There were 3 men who wanted to buy toilets, so they went to the nearest store and were looking at the new designs of the toilets.

The first guy asks for a toilet that would go nice in his log cabin out in the woods, so the salesman sells him a toilet made of wood.

The second guy asks for a toilet that would be nice for an igloo, so the salesman sells him a toilet made of ice.

The third guy asked for the nicest toilet they have that would go in the National History of Canada Museums employee restroom, so the salesman sells him a singing toilet with a picture of the Canadian flag on the tank.

Well, they all get what they asked for.

The next day all 3 men come back with their toilets.

The first man says, “This toilet sucks. Whenever I try to use it, I get pieces of wood stuck in my butt.”

The second man says, “This toilet sucks. Whenever I try to use it my butt gets frozen to the seat and I have to use a hairdryer to get my butt off.”

The third man says, “This toilet is too patriotic. Whenever I want to use the toilet, I sit down and the toilet plays ‘O Canada, and I have to stand up’.” 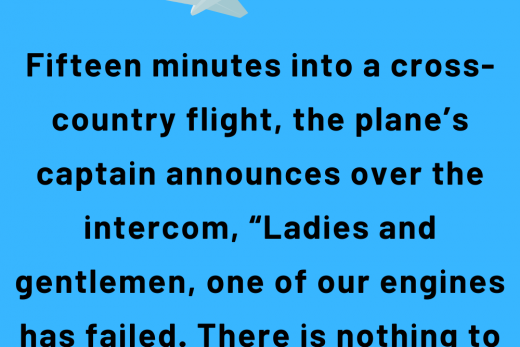 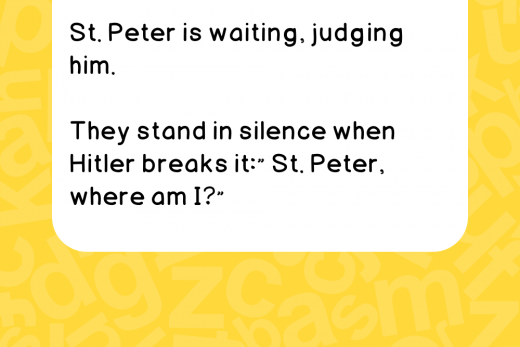 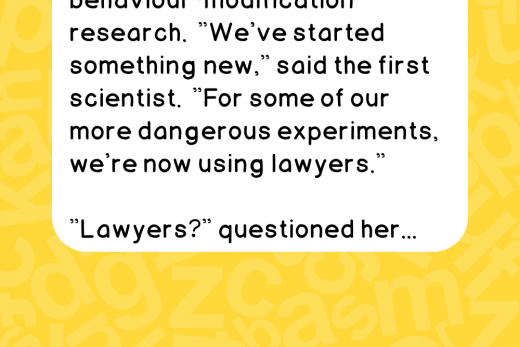