A man was pulled over by a police officer.

As the officer approached the vehicle he noticed a large number of knives in the back seat. Looking at the driver he asked, “Sir, do you have a good reason for needing all those large knives?”

Smiling the driver said, “Why yes, I juggle them.”

Realizing the officer was giving him a skeptical look the driver said, “Sir, with your permission I’d be more than glad to give you a demonstration.” Cautiously the officer stepped back and said “Alright, but you’d better be telling the truth.” A few seconds later, the man was on the side of the road tossing the knives high into the air with ease as the police officer watched, mesmerized.

Two old men happened to drive by and both gazed in astonishment. The one looked at the other and said “Sure glad I gave up drinking, these sobriety tests are getting ridiculous!” 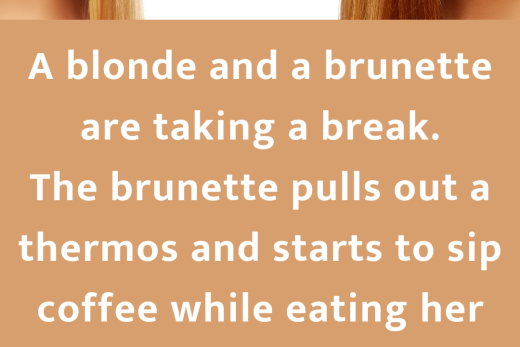 A blonde and a brunette 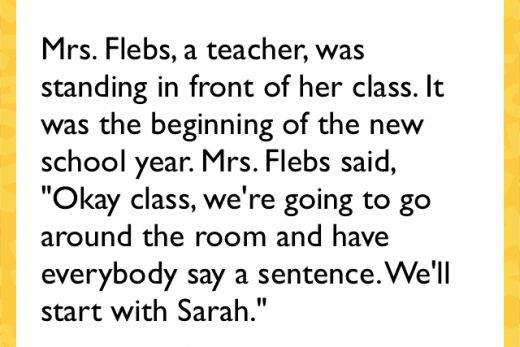 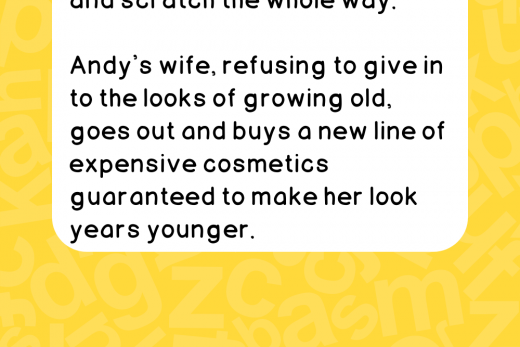