A man walks into a bar and orders a drink. The bartender gives the man his drink and the man asks “If I show you something crazy, would let me have free drinks for the rest of the night?”

The bartender thinks for a minute and then says “it would to be something spectacular to take that offer.” The man leans down and picks up a box and sets it on the bar. He opens the box and inside is a small piano man, whom is only 1 foot tall, and beside him a little plano. The piano man starts playing classical music like Beethoven and Chopin.

Once he finishes, the bartender is in utter disbelief. He tells the man “You can have free drinks for the rest of the night, but only if you tell where you got this.” The man says “In the alley way behind your bar, there is a Genie who is granting free wishes to everyone who wants them.” Elated, the bartender heads behind his bar to see if it was true.

A few minutes passed and out of the alleyway erupts a cacophony of quacking. The bartender rushes back into the bar and shuts his door against a wave of thousands of ducks. He manages to secure the door and says to the man “I think that the Genie is hard of hearing, because after I asked for a million bucks, these ducks appeared by the thousands.”

The man chuckles and says “Did you really think I wished for a 12 inch pianist?” 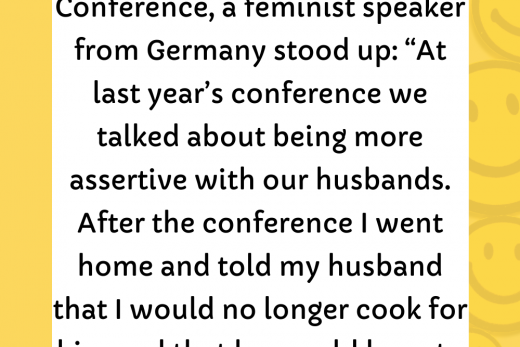 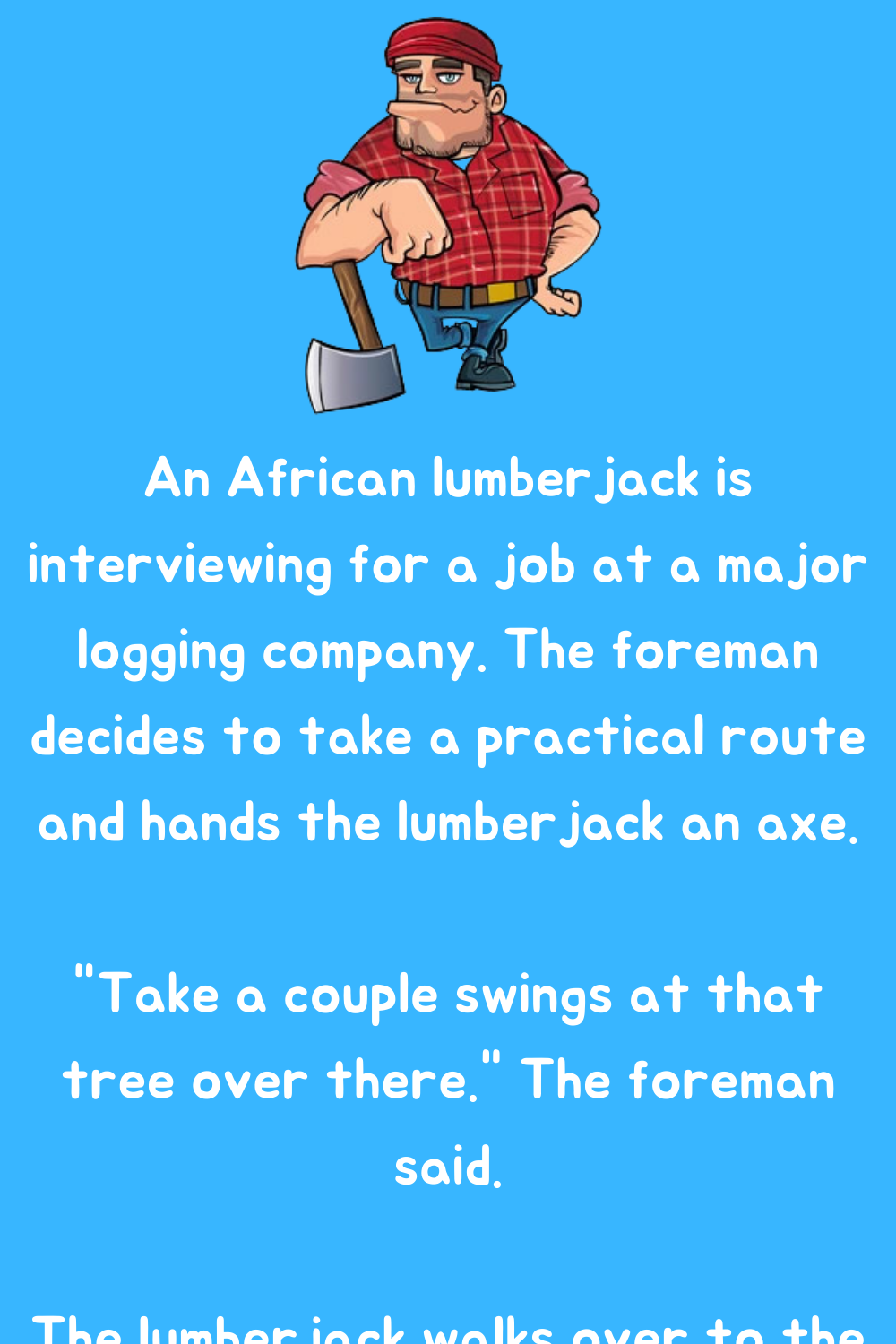 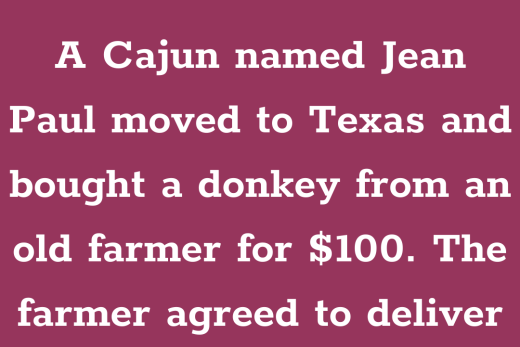