A smart blonde (no, that’s not the joke) goes into a bank in New York and asks if she can take out a loan of $1000. The banker, not trusting the woman, asks her for collateral. The woman decides she’ll give the man her brand new BMW for collateral until she can pay the man back. The banker, thinking that she’s such a dumb blonde she’s willing to put a car worth a ton of money up for a measly $1000, jumps on the deal, so he takes the car and gives her the money.

2 months later, the blonde comes back with a briefcase and opens it up before the banker. Inside is the $1000 neatly placed inside. The banker is amazed but responds, “Um, you forgot the interest. It’ll be $50.”

The blonde quietly takes out her purse and pulls out a crisp new $50 bill. The teller also caught a quick glance at the inside of her purse and noticed numerous amounts of $50s, $100s and even a $1000 bill.

The banker replies, “Wow, did that $1000 dollars I lent you help you make all that?”

The woman replies, “No, sir. I’ve always had this much money. I’m extremely wealthy.”

The banker says, “Well, now I understand how you could afford the BMW, but if you’re so wealthy how come you borrowed $1000?”

The blonde replies, “Well, where else could I find parking in New York for my car for only $50 for 2 months?” 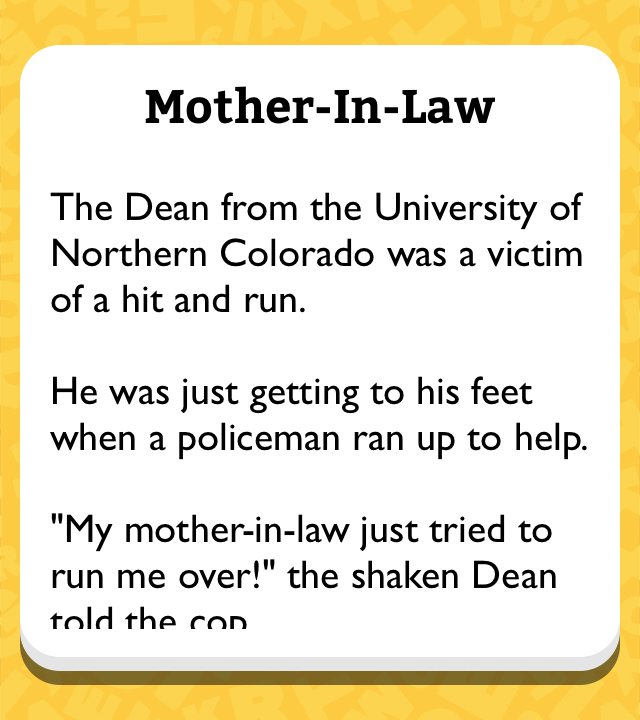 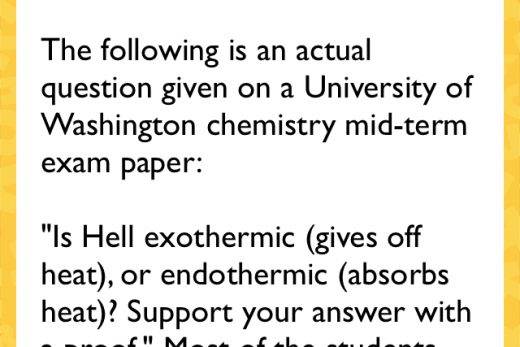 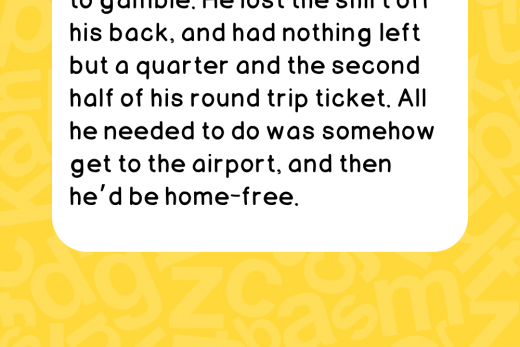