An older woman, well past child-bearing years went to a walk-in clinic where she was seen by a young, new doctor. After about 3 minutes in the exam room, the doctor told her she was pregnant. She burst out the door, screaming as she ran down the hall.

An older doctor stopped her and asked her what the problem was, and she told him what had happened. After hearing her out, he sat her down in another exam room and marched back to where the first doctor was and demanded, “what is the matter with you? That lady is over 60 years old, has four grown children and several grand children! And you told her she was pregnant?”

The young doctor continued to write on his clipboard, and without looking up, he asked, “Does she still have the hiccups?” 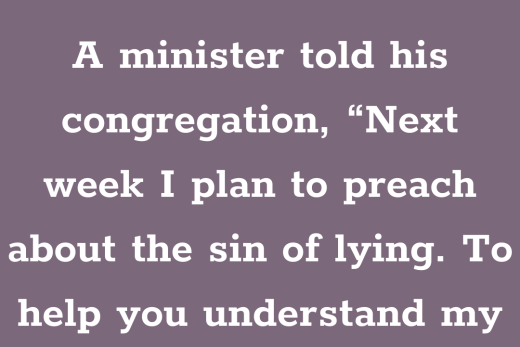 The Sin of Lying 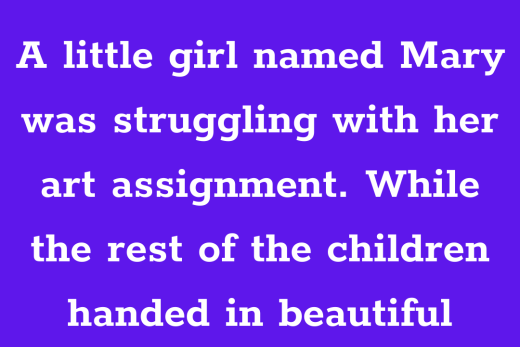 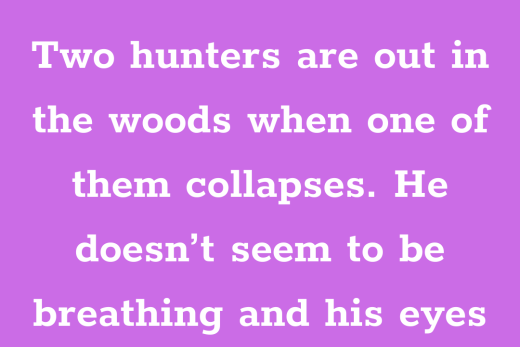 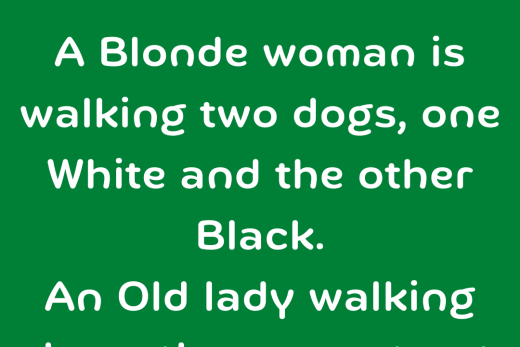 The black or the white?