A soldier shows up for military training, but realizes he forgot to bring his gun.

The sergeant hands him a stick and gestures to the training field.

“You’ll have to use this, soldier. If you need to shoot someone, just aim your stick at them and shout ‘Bangity bang-bang’. If someone gets too close to you, poke them in the gut with it as though it was a bayonette and shout ‘Stabbity stab-stab’. Now get moving.”

The soldier thinks this is pretty ridiculous, but to his surprise, when he aims his stick at a fellow trainee across the field and shouts “Bangity bang-bang!” the other soldier goes down in a theatrical display. Then, another trainee tries to run past him, so he pokes the guy in the ribs and shouts “Stabbity stab-stab!” and he too goes down, pretending to be dead.

So, the soldier starts running through the mock-battlefield, shouting “Bangity bang-bang” and occasionally “Stabbity-stab-stab”, until eventually he realizes he’s the last man standing.

He’s feeling pretty proud of himself until another soldier rounds a corner and starts walking toward him. Slowly. Stiffly. Menacingly.

The soldier takes aim with his stick and shouts, “Bangity-bang-bang!”

But the other soldier doesn’t go down this time. He keeps approaching, arms stiff at his sides, boots stomping aggressively into the ground.

The soldier begins to sweat. He clears his throat, adjusts grip on his stick and hollers, “Bangity bang-bang!”

But nothing happens. The other soldier keeps marching toward him.

But to his dismay, nothing works.

Finally, the other soldier reaches him, kicks him in the shin and knocks him onto the ground.

He stands over the fallen soldier and says: 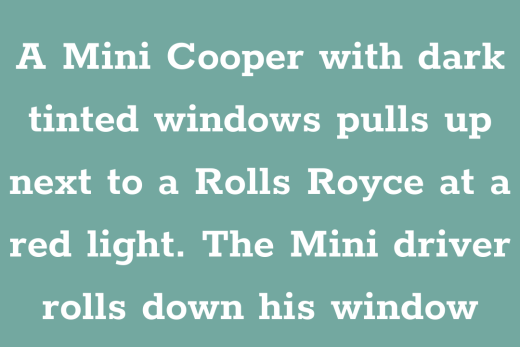 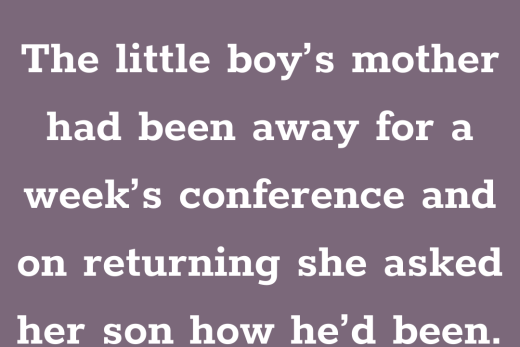 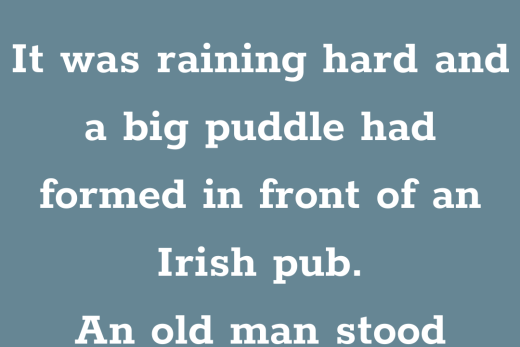 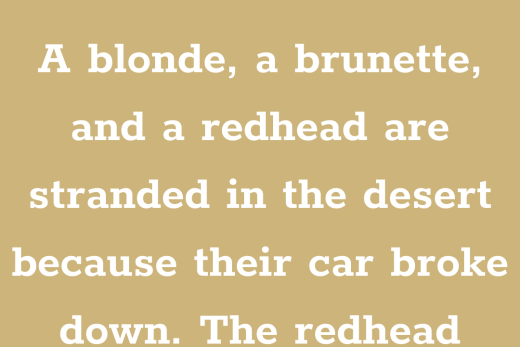