A man is getting into the shower just as his wife is finishing up her shower when the doorbell rings. The wife quickly wraps herself in a towel and runs downstairs. When she opens the door, there stands Bob, the next door neighbor. Before she says a word, Bob says, ‘I’ll give you $800 dollars to drop that towel.”

After thinking for a moment, the woman drops her towel and stands naked in front of Bob. After a few seconds, Bob hands her $800 dollars and leaves. The woman wraps back up in the towel and goes back upstairs. When she get to the bathroom, her husband asks, “Who was that?”

“It was Bob the next door neighbor” she replies. 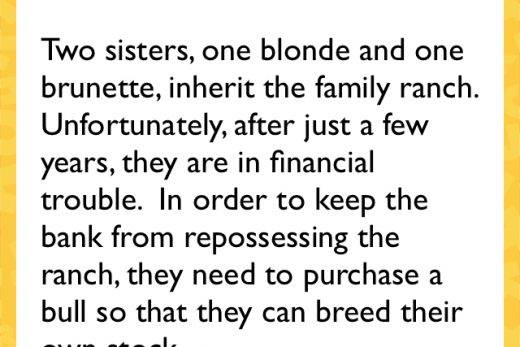 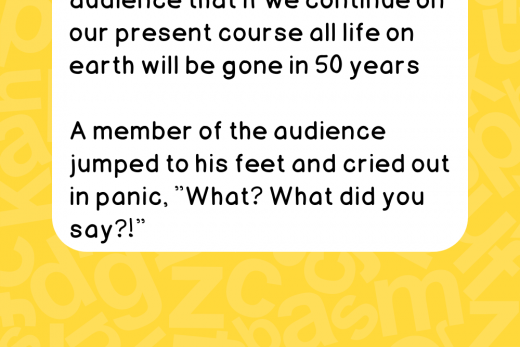 I thought you said… 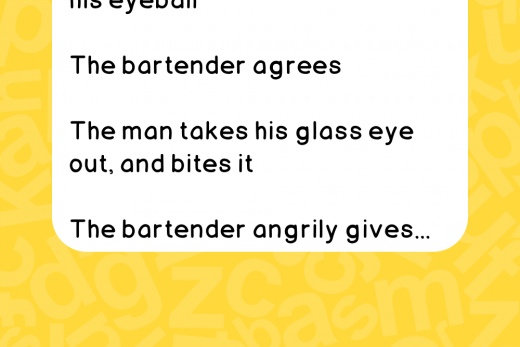 Bet at the Bar 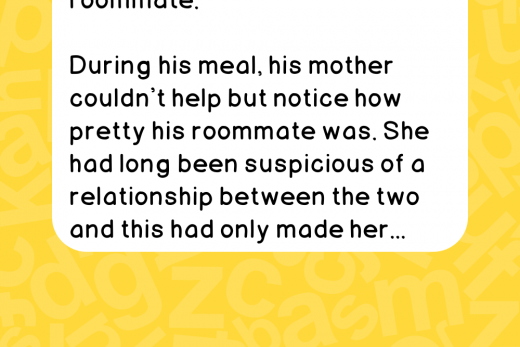