Two bowling teams, one made up of all blondes and one of all brunettes, charter a double-decker bus for a weekend tournament in Atlantic City.

When the brunette reached the top, she found all the blondes frozen in fear, staring straight ahead at the road and clutching the seats in front of them. The brunette asked, “What is going on up here? We’re having a great time downstairs!”

One of the blondes said, “Yeah, but you’ve got a driver!” 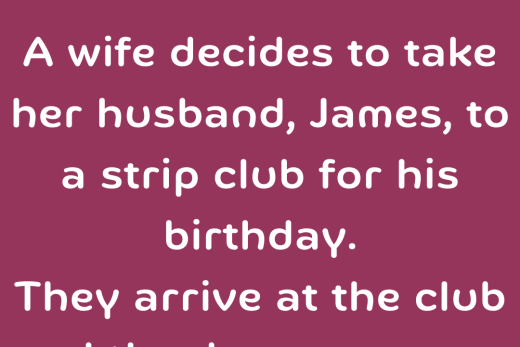 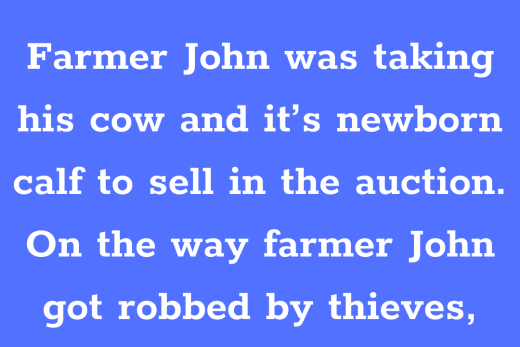 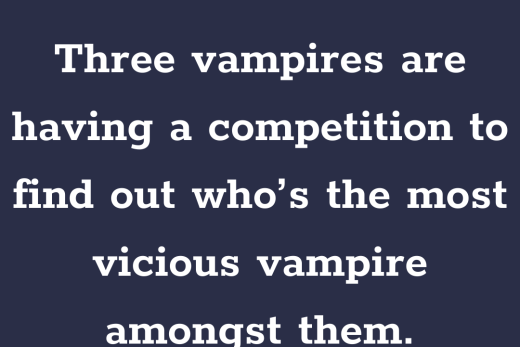 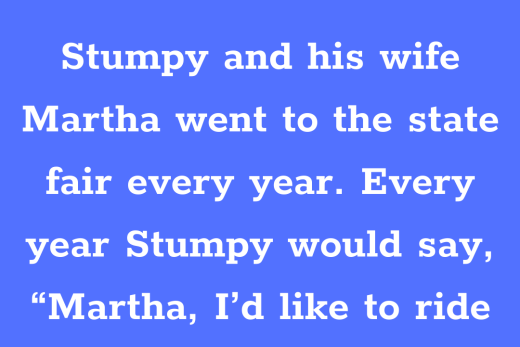