2 guys decide to go down to Mexico and start a bungee jumping business.

So they go down to Mexico and start setting up the equipment on a bridge while a curious crowd gathers at the bottom of the bridge and watches.

Once the equipment is set up one of the friends decides to test out the stuff.

So he sets off and as he bounces back up the first time he comes up with a bloody lip.

The second time he bounced back up he had a black eye and a gash on his face to go along with the bloody lip.

The other friend tried to catch him but missed. The third time he came back up his face was swollen on the right side and he had blood all over his face.

The friend finally caught the other man and tried to tend to the wounds. He asks the friend if the cord was too long.

The first friend cries out, “Well what the hell happened down there??” 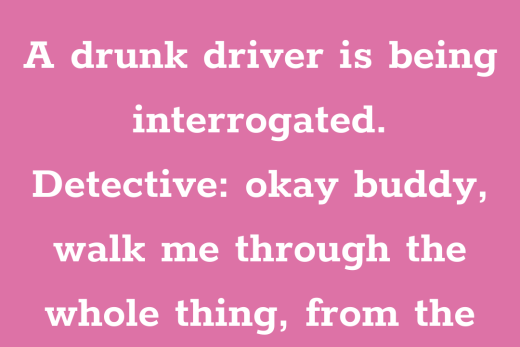 French, German and an Italian 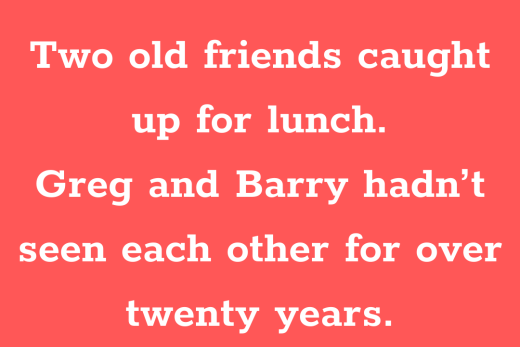 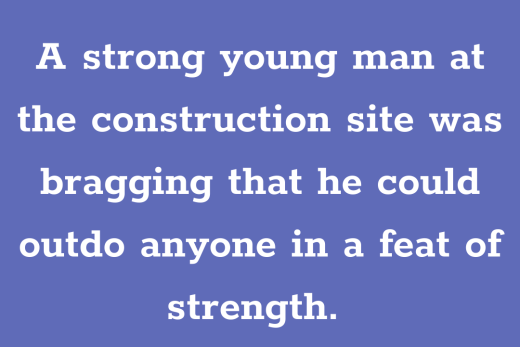