The brother thought about it and apologized.

“She’s on the roof and won’t come down.” 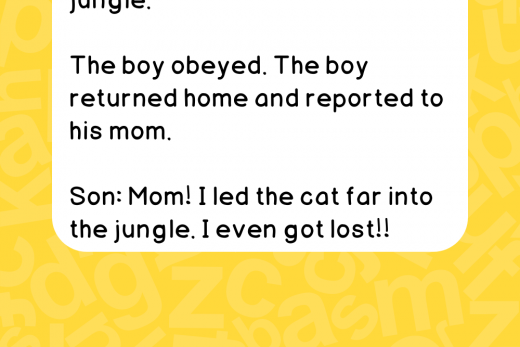 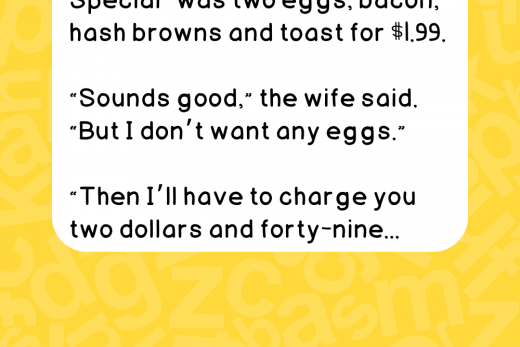 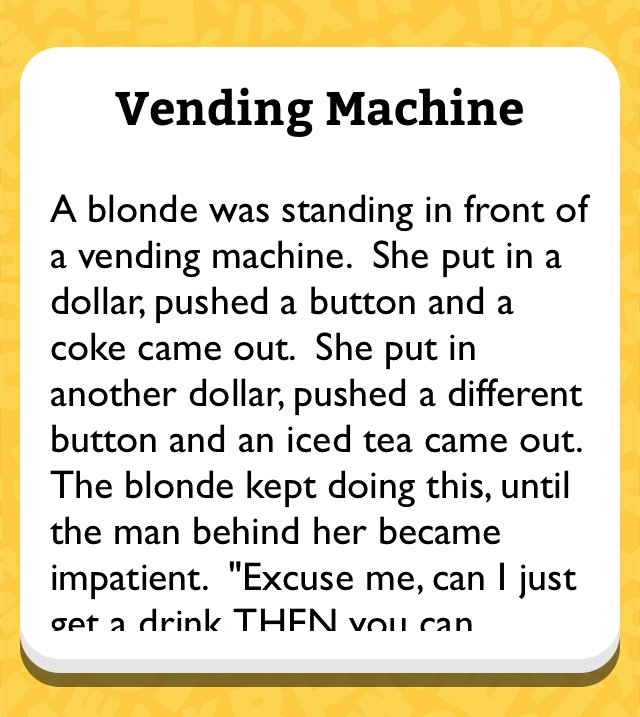 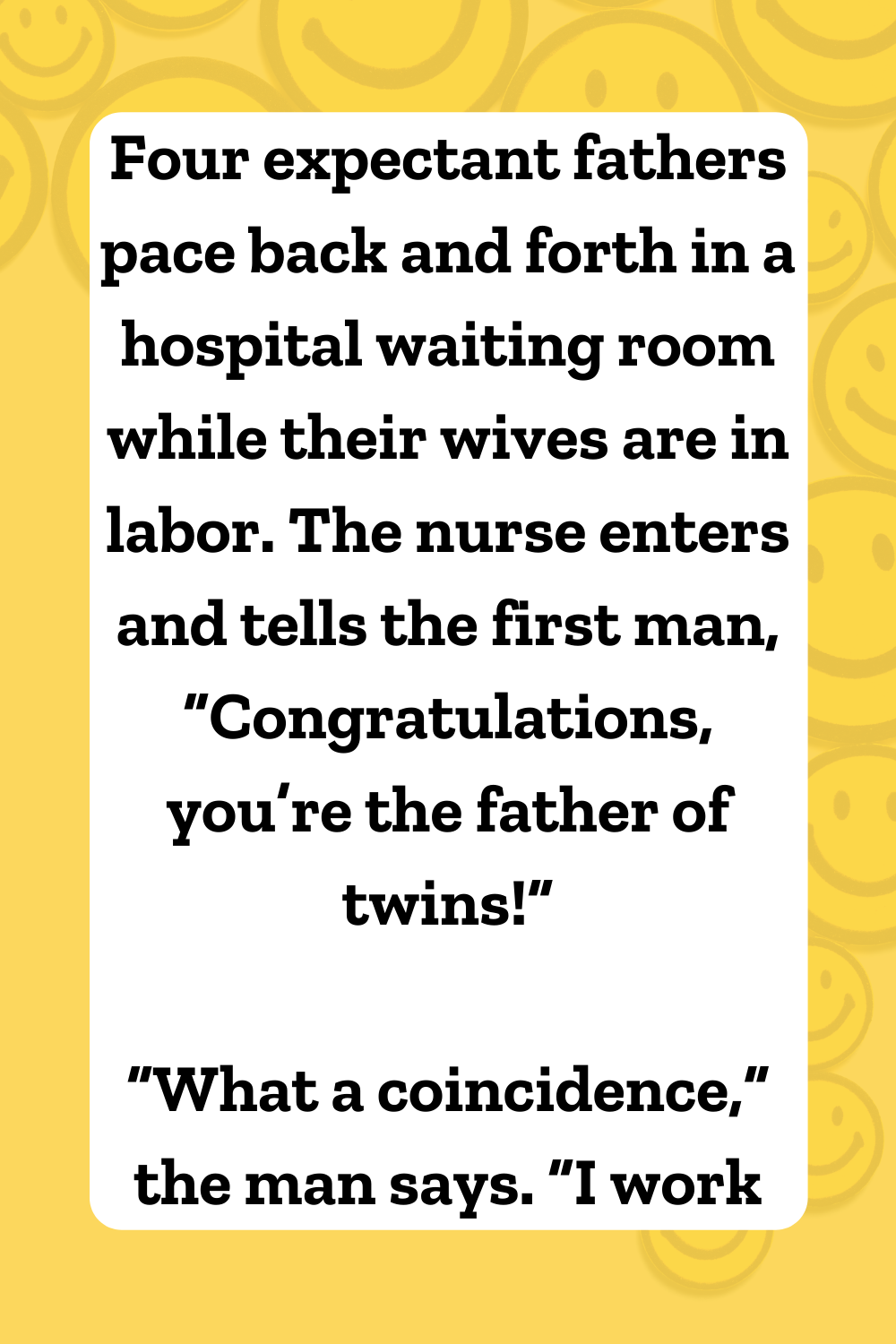