A man walks into a convenience store with a gun and demands all the money in the cash register. After the cashier puts the money in a bag, the robber sees a bottle of whiskey that he wants on a shelf behind the counter. He tells the cashier to put it in the bag as well, but the cashier refuses saying, “You need to be over 21 to buy alcohol.” The robber says he is, but the clerk still refuses to give the whiskey because he doesn’t believe him.

After proving that he is over 21, the cashier puts the whiskey in the bag and the robber runs from the store.

“Simple,” the cashier replies. “When I told him I didn’t believe he was over 21, he gave me his ID to prove it.” 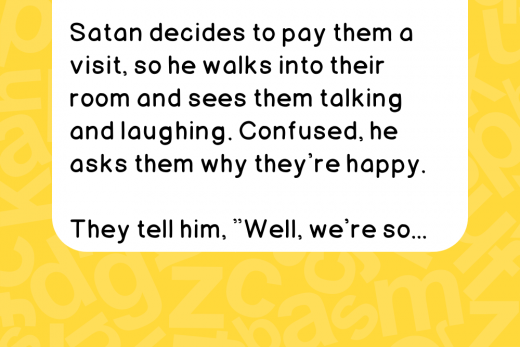 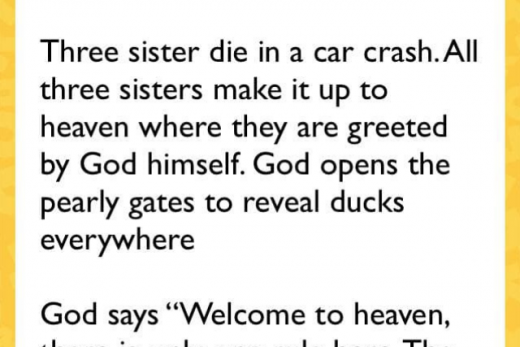 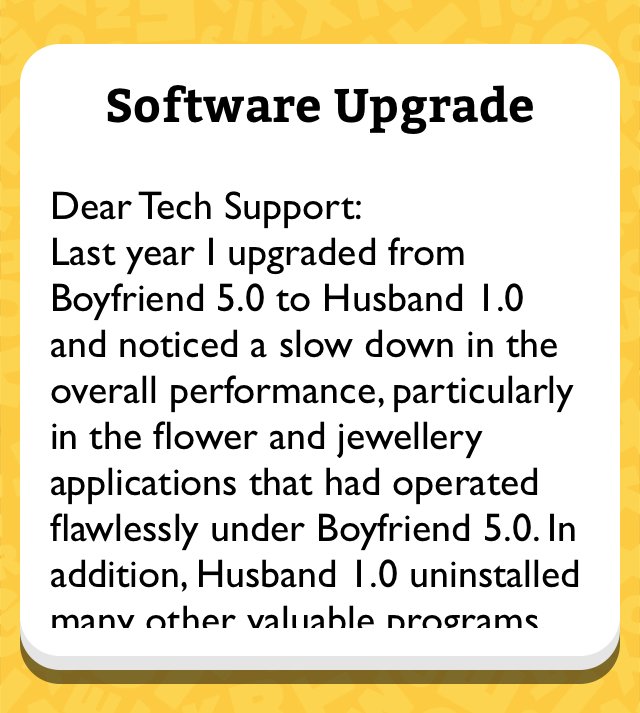 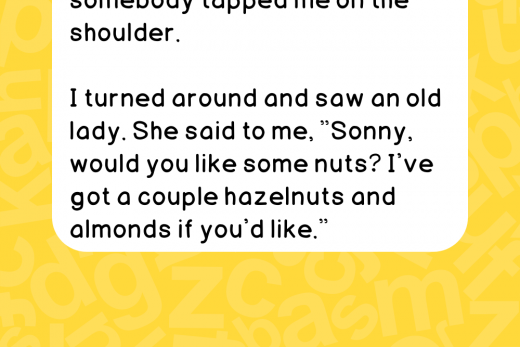