3 men were on the way to Heaven, but God would only let the man with the worst death in. The first man says, “Well, I was on the way to my apartment because I suspected my wife was cheating on me. So when I got to my apartment on the 3rd story, my wife was in the shower, but there was a guy hanging from a window sill. I step on his fingers, but he didn’t budge. So I took a hammer and smashed his fingers so he fell, but wasn’t dead. So I took the refrigerator and threw it down on him. I got a heart attack because it was the first time I killed someone.”
The second man says, “I was climbing down the stairs of my apartment on the 4th story when I tripped, and I was hanging on a window sill. A guy comes, and steps on my fingers for no reason. I didn’t want to fall, so I held on. But he took a hammer and smashed my fingers. Then I landed on bushes, so I was alive still. A refrigerator came out of nowhere and killed me.”
The third man says, “How would you feel if you were hiding in a refrigerator because you had an affair with a guy’s wife, and the guy throws the fridge down to kill an innocent guy?” 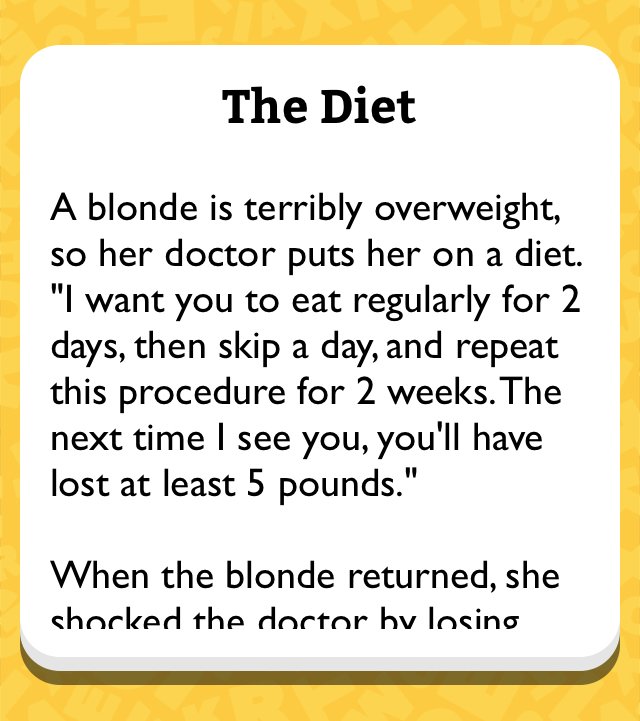 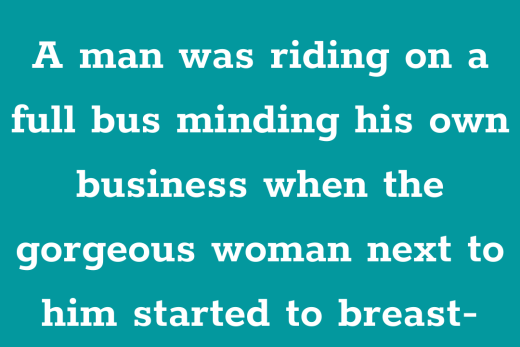 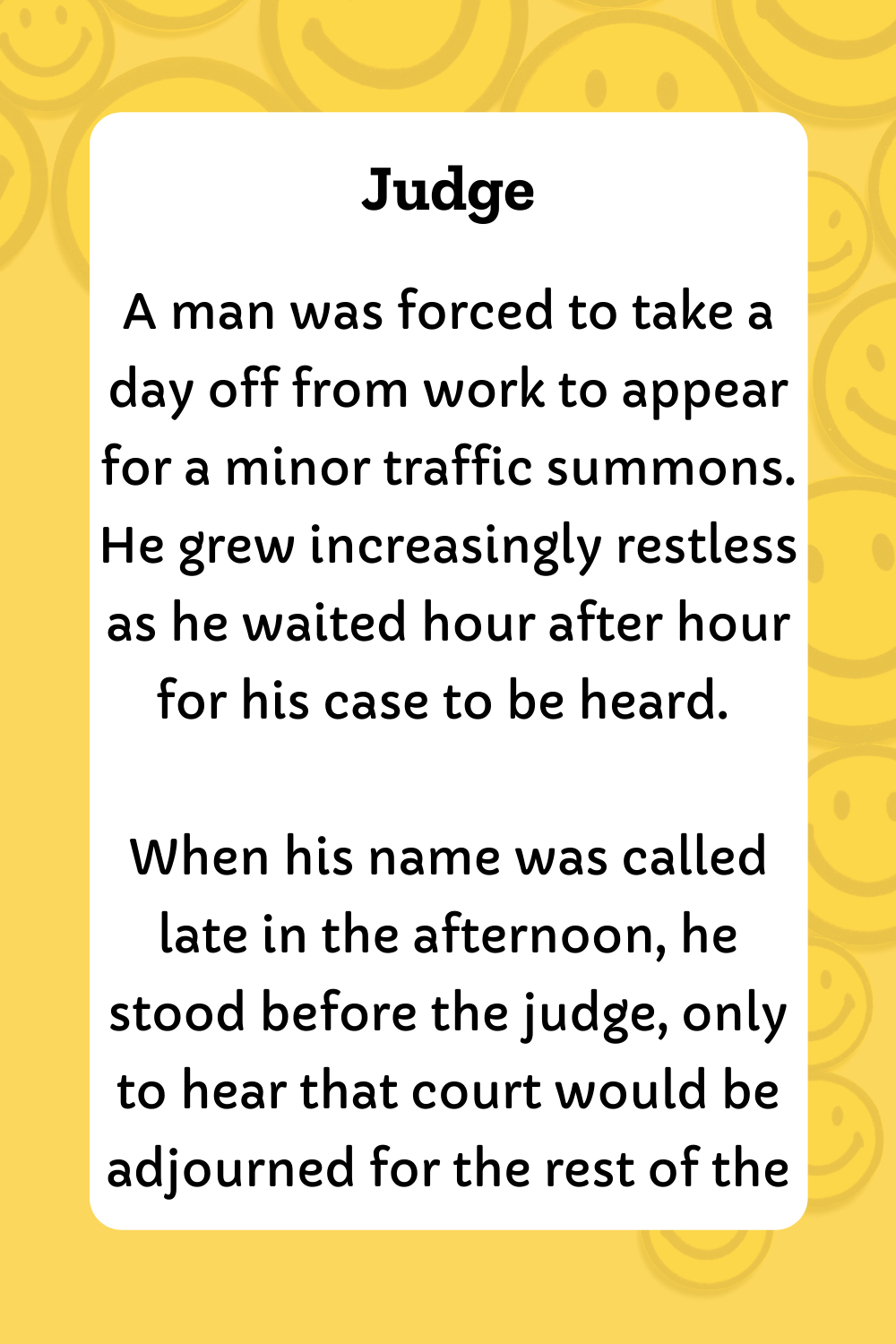 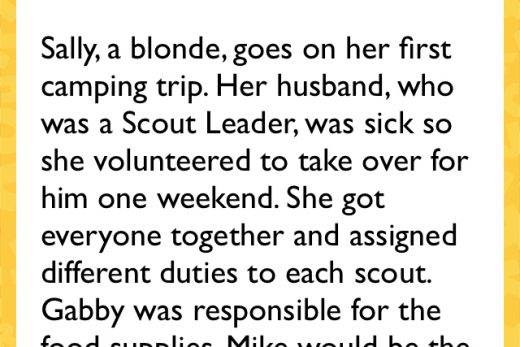