Economic times were very bad, so the plant owner had a difficult time finding people to work in his new factory. In an act of desperation, he hired a tribe of cannibals. At their orientation he made it very clear that he would not tolerate any acts of cannibalism in the plant.

Three months went by without incident, when all of a sudden a secretary disappeared without a trace.

The manager rounded up all of the cannibals.
“If I find out that one of you ate the secretary,” he said, “I’m going to fire all of you!” and with that, stormed out of the room.

After he left the room, one of the cannibals stood up and said, “This is a disgrace! For months we’ve been eating managers and no one has even noticed! Which one of you fools ate a secretary?!” 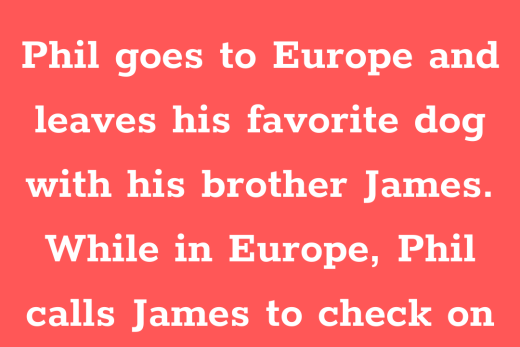 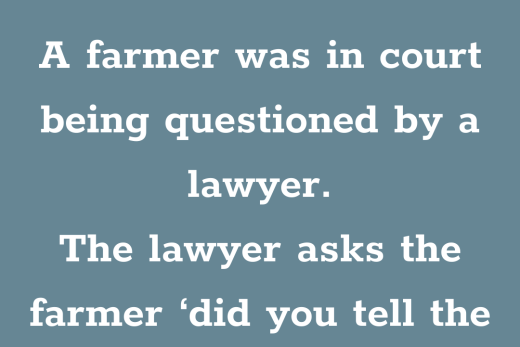 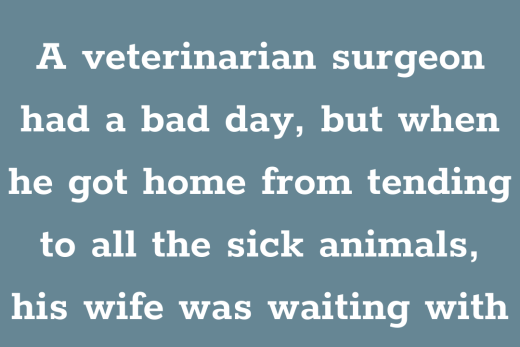 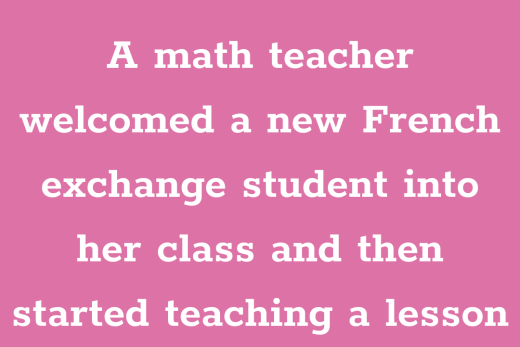