Farmer John was taking his cow and it’s newborn calf to sell in the auction. On the way farmer John got robbed by thieves, who beat him up, stripped him of his clothes and tied him to a tree. Then taking the mother cow and John’s clothes, the thieves escaped. They, however, left the newborn calf behind.

Poor farmer John suffered as for two days, he stood tied to a tree, stark naked and hungry. Fortunately, on the third day, some neighbors happened to pass by. They recognized John and untied him.

When they did, farmer John picked up a long stick and started whipping the calf with it.

‘Why are you thrashing the poor calf?’ his neighbors asked? 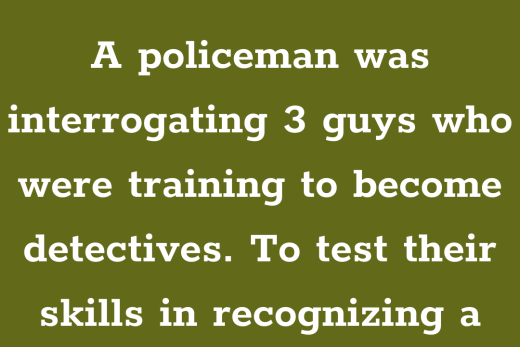 How would you recognize him? 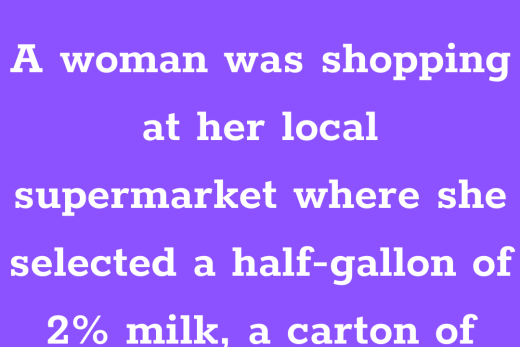 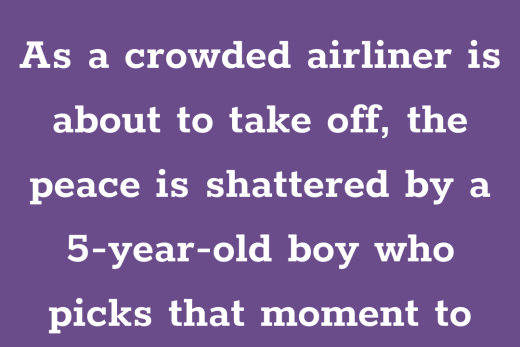 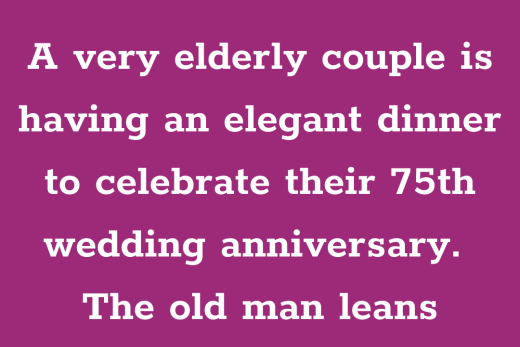