“How odd,” thought Father, but he didn’t want his daughter to know he’d been listening so he didn’t say anything to her. But, tragically, the next day Grandma collapsed and died. A few months went by and one evening Father heard his daughter praying again.

“No, it can’t mean anything,” thought Father apprehensively, but the very next morning they received a telegram to say that Grandpa had passed away in his sleep.

The household got back to normal and almost a year passed before father heard his daughter again.

Absolutely panic-stricken, Father stayed up all night, too frightened to sleep in case he didn’t wake up. The next morning he walked to work instead of taking the car, in case there was an accident, and spent the day at his desk doing very little but worrying. When he got home that evening he collapsed into a chair, his nerves in pieces, and told his wife all about the nightmare day that he’d had.

She replied, “You think you’ve had a bad day! This morning when I opened the front door I found the gasman dead on the front doorstep.” 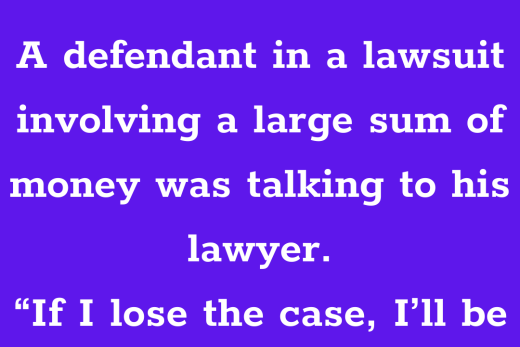 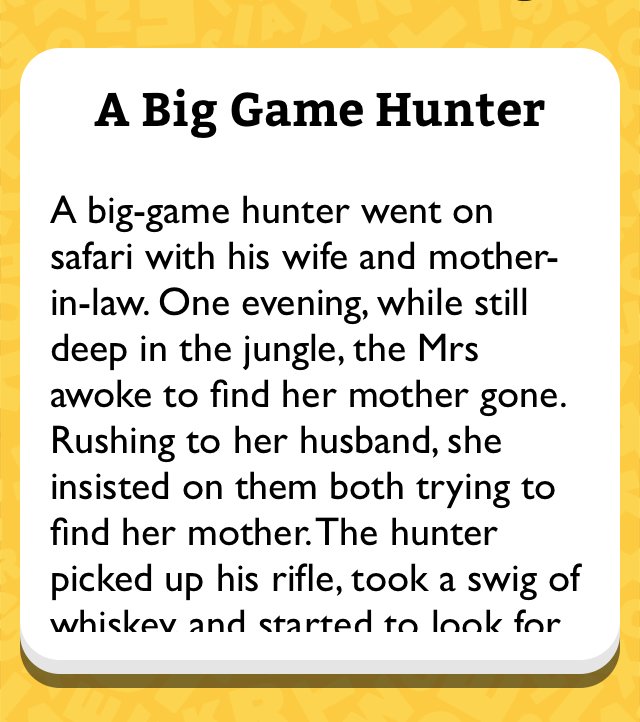 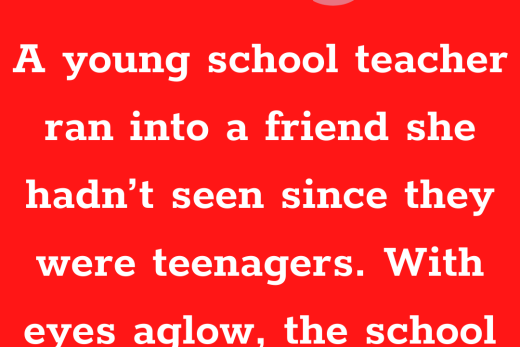