A man died in a horrible fire. The mortician thought it was George, but the body was so badly burned that somebody would need to make a positive identification. That task fell to George’s two friends, Joe and Al.

Joe: “He’s burnt pretty bad, all right. Roll him over.” Joe looked at the dead man’s buttocks and said, “Nope, that ain’t George.”

Thinking the incident strange, the mortician straightened up the body and said nothing. He brought in Al.

Mortician: “How can you tell?”

Mortician: “What? How could he have two assholes?”

Al: “Everybody knew George had two assholes. Whenever the three of us would go into town you’d hear people say, “Here comes George with those two assholes!” 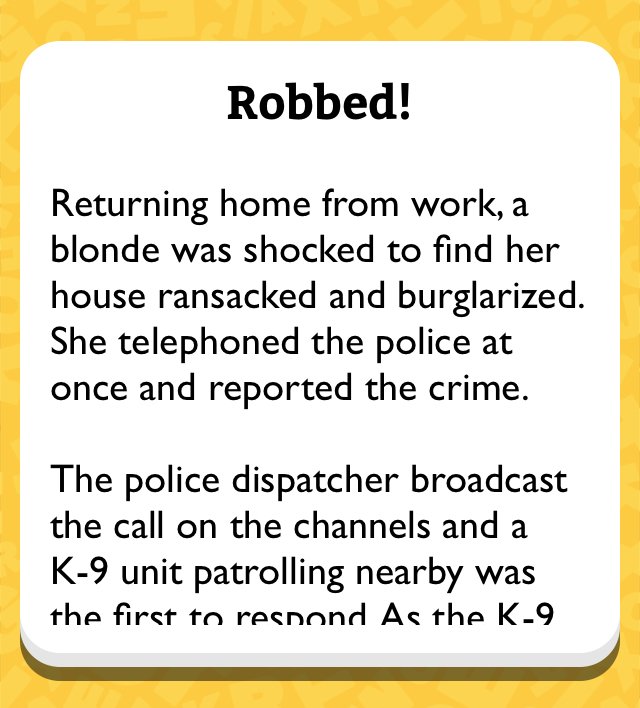 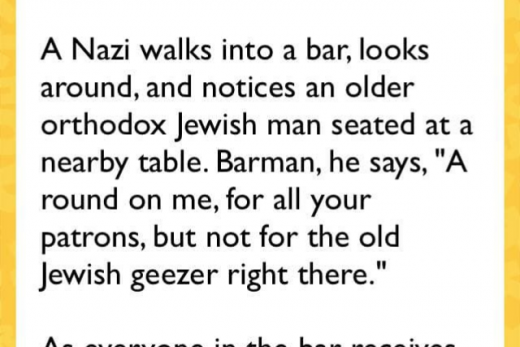 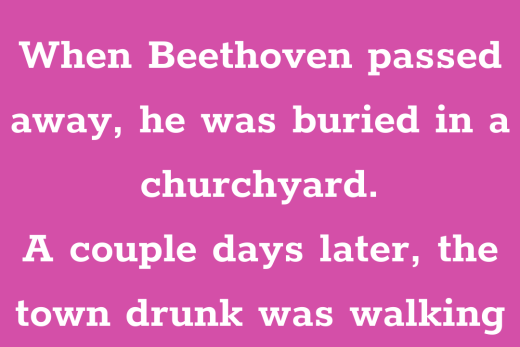 There’s nothing to worry about 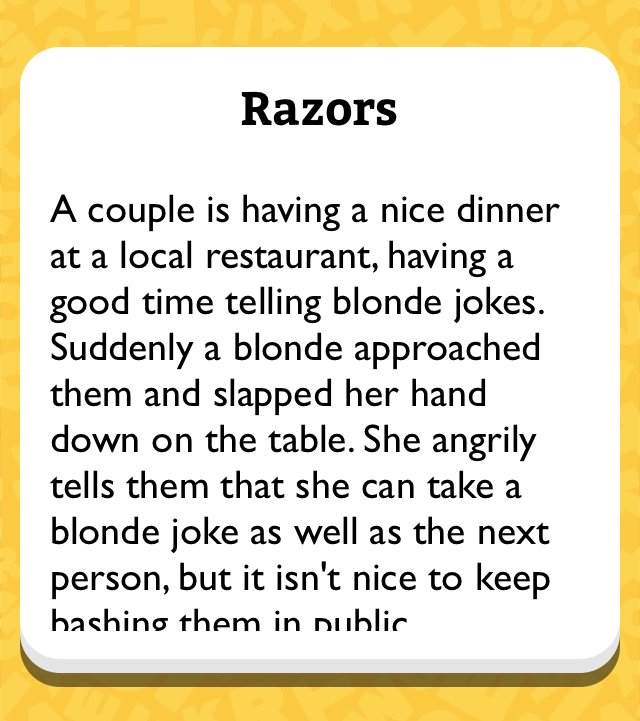