A judge was instructing the jury that because a witness changed his statement after giving it to the police, he should not necessarily be regarded as untruthful.

“For example,” the judge said, “when I entered my chambers today, I was certain that I had my gold watch in my pocket, then I remembered that I had left it on my nightstand in my bedroom.”

When the judge arrived home that evening, his wife asked, “Why so much urgency for your watch? Don’t you think sending three men to pick it up for you was a bit extreme?”

“What?” exclaimed the judge. “I didn’t send anyone for my watch, let alone three people. What did you do?”

“I gave it to the first one,” replied his wife, “after all, he knew exactly where it was.” 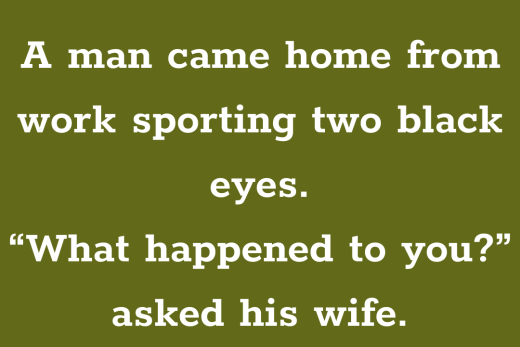 What happened to you? 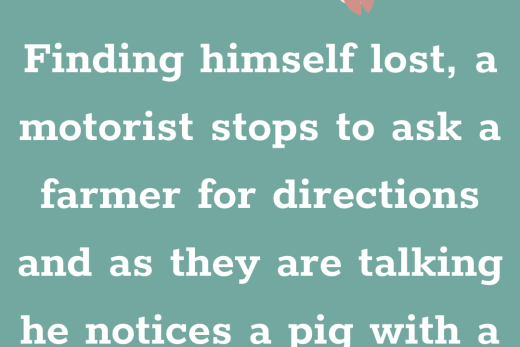 This pig is a true hero