A man’s car broke down in the middle of the Nullarbor plain (in other words : middle of nowhere). There was not another car in sight, so he started walking…
Three hours later no cars had passed and he was getting very, very thirsty. Just then a man riding a kangaroo bounced up.
“Want to buy a tie?” he asked.
“No! Water – quick, help, water.”
“Sorry, I’ve only got ties.” and the man and roo bounded off.

Hours later, the stranded man was still staggering along – desperate now for a drink. Another man (and another kangaroo) bounded up to him.
“Water, help I need water.” gasped the stranded man.
“Oh, wouldn’t you like to buy a tie?” said the mounted man.
“No! Water – quick, help water!”
“Sorry mate, I can do you with a nice polka dot or a paisley or even a hand painted lady – but can’t help with water.” and off he went.

The man was crawling now, inch by inch he clambered over the baked desert soil. Then he noticed a shimmering in the distance. It looked like a big building. He crawled slowly towards it even though he was sure it was a mirage. But the building became more and more solid looking. Could it be? Yes, it was a giant R.S.L. club there in the middle of nowhere. The man spent his last effort and crawled desperately to the door where he gasped to the doorman, “Let me in, I need water!”
Sorry mate,” said the doorman, “I can’t let you in without a tie.” 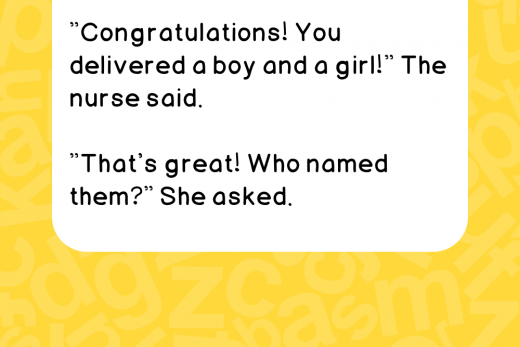 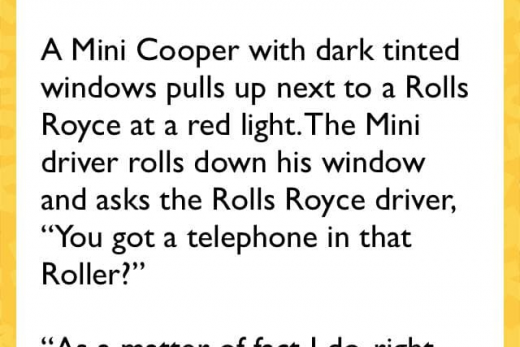 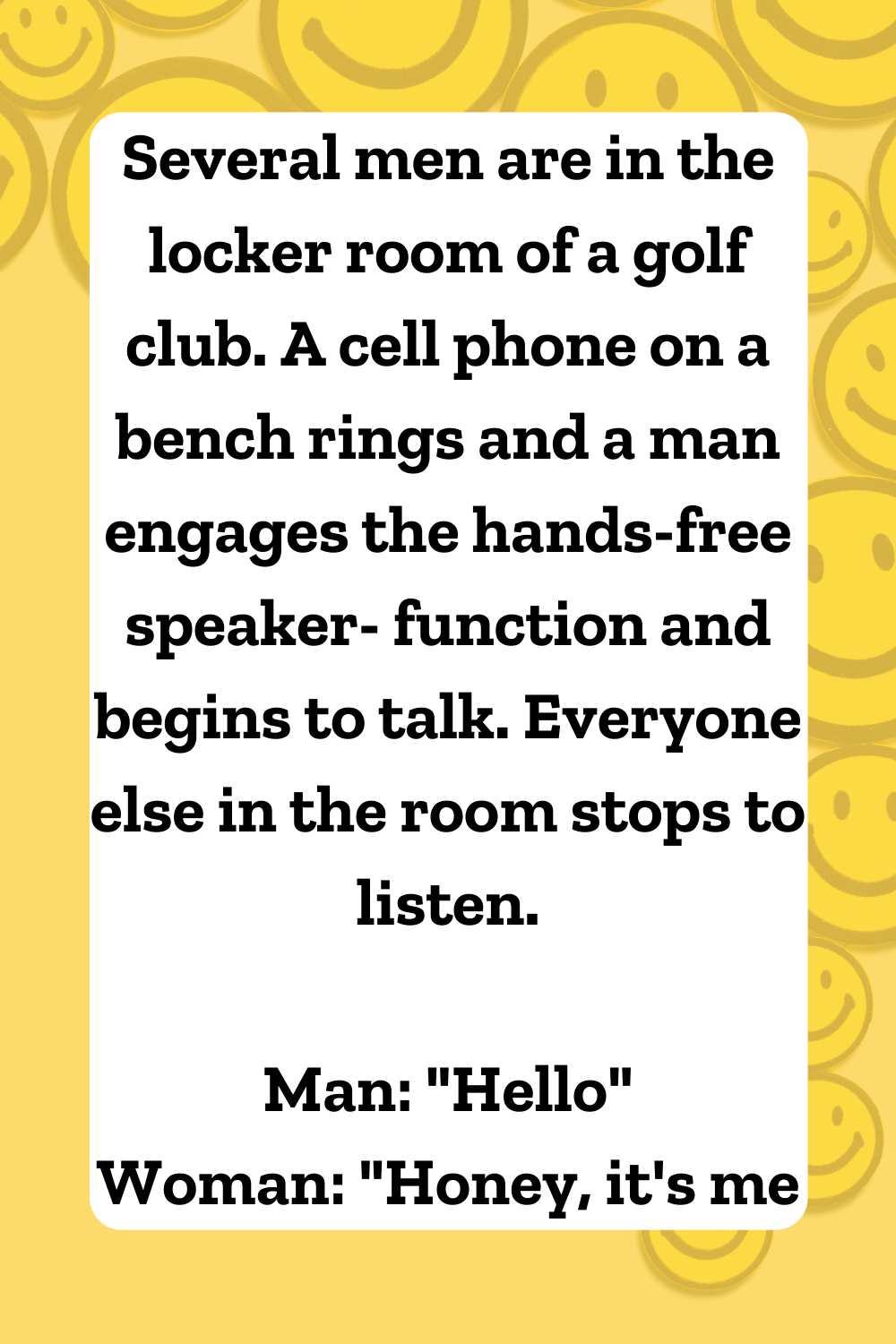 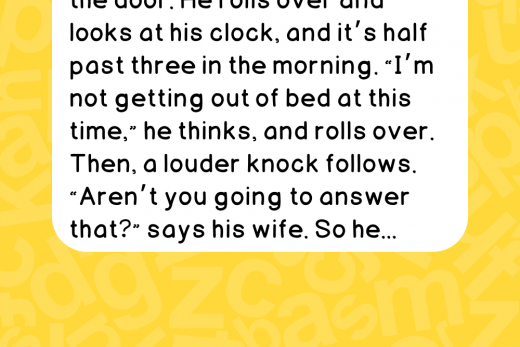 Give Me A Push