A blonde phones her boyfriend and says, “Please come over and help me. I’ve got this killer jigsaw puzzle and I can’t figure out how to get started.”

Her boyfriend asks, “What is it supposed to be when it’s finished?”

The girlfriend says, “According to the picture it’s a giant hen.”

The boyfriend decides to go over and help with the puzzle. When he arrives the girlfriend has the puzzle spread all over the table. He studies the pieces for a moment, then looks at the box, then turns to her and says, “First of all, no matter what we do, we’re not going to be able to assemble these pieces into anything resembling a giant hen. So let’s forget about the jigsaw and have a nice cup of tea.”

“And then,” he says with a deep sigh, “we’re going to put all the Corn Flakes back in the box.” 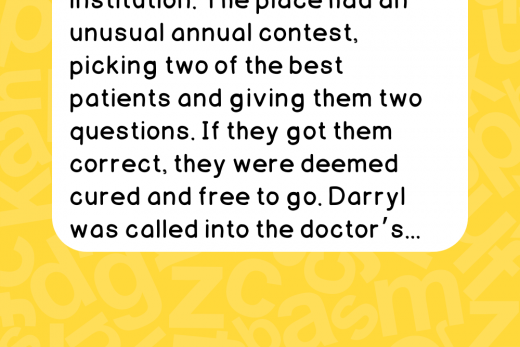 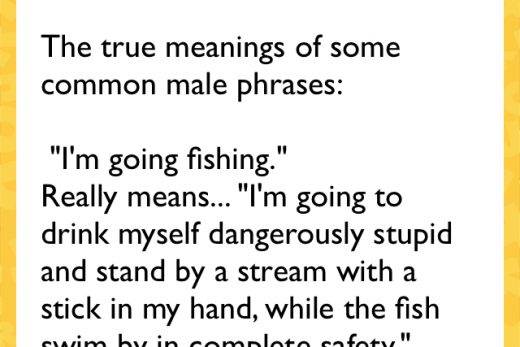 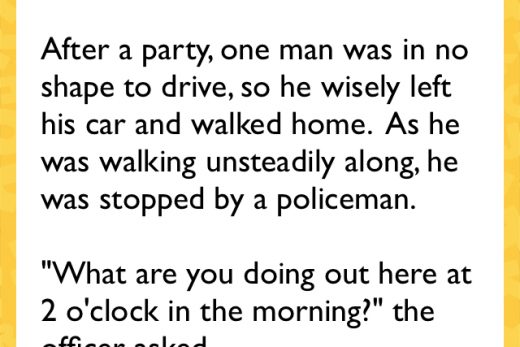 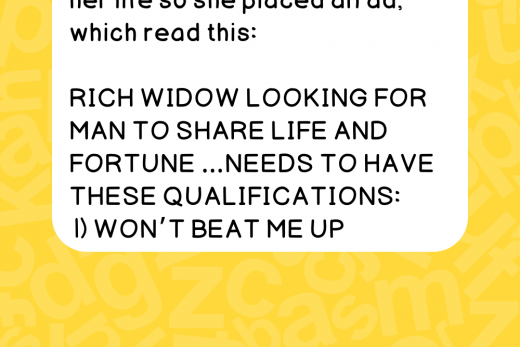