A newly married man was discussing his honeymoon. He says to his buddy at lunch, “Last night, I rolled over, tapped my beautiful young wife on the shoulder, gave her a wink, and we had ourselves a performance! Later that night, about 2 o’clock, I rolled over, gave my sweetie a nudge, and we had ourselves another performance. Well, being so newly married and not yet tired of the task, I waited quietly in bed while my beauty slept until I couldn’t wait any longer. It was 4 o’clock when I gave her a little nudge. She opened her blue eyes and smiled sweetly. We immediately had ourselves a rehearsal.”
“A rehearsal?” his buddy asks, “Don’t you mean a performance?”

“No, because a rehearsal is when nobody comes.” 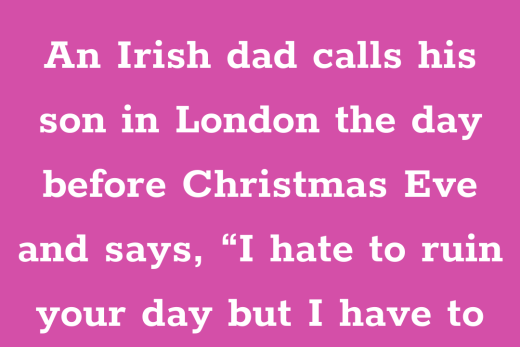 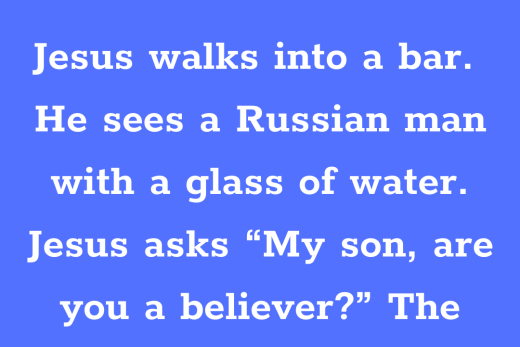 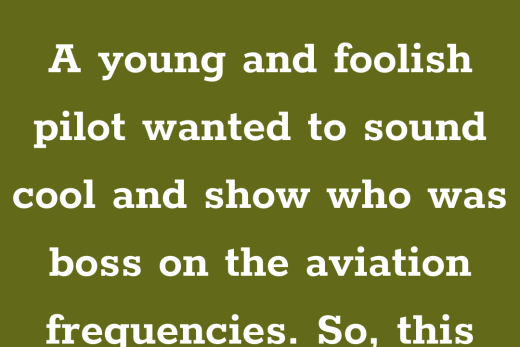 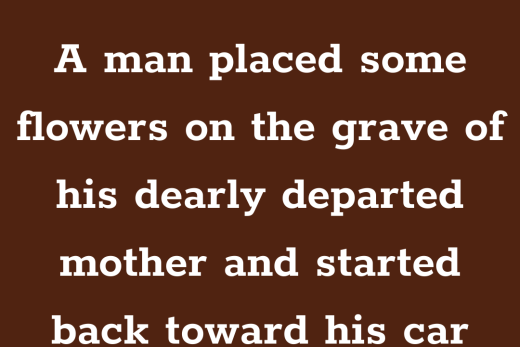