A man had a very smart dog. He tried selling it for around $45, but everybody thought it was too expensive. The man couldn’t lower the price because part of the deal was to buy it a new name tag, 5 lbs. of food, and a new toy.

After long thought he decided to get rid of the dog. He drove 20 miles out of town and dropped the dog off. When he arrived home, the dog was on the porch. He was baffled by this, so he went out of town 80 miles the next day and dropped his dog off in the woods. He went home only to find his dog on the porch.

Next day he was mad, so he drove 170 miles out of town taking the most complicated way possible and dropped his dog off. He started driving around trying to find his way home, but he couldn’t. He called his wife on his cell phone and asked, “Honey, is the dog home?” His wife responded, “Yes, why?” The man said, “Put him on the phone – I need directions.” 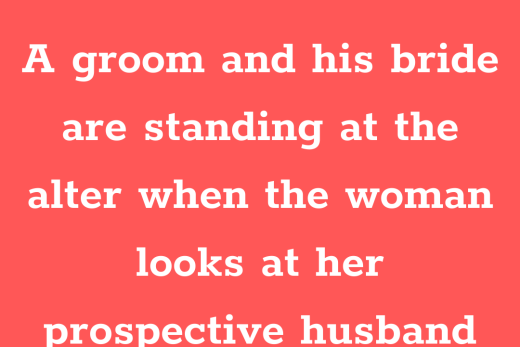 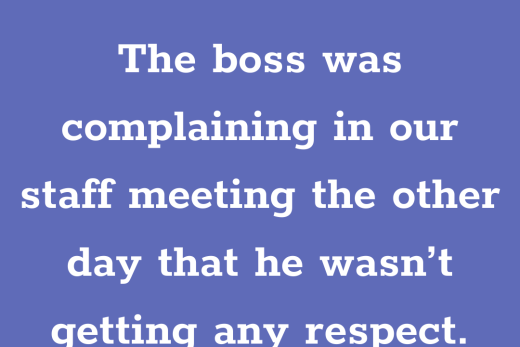 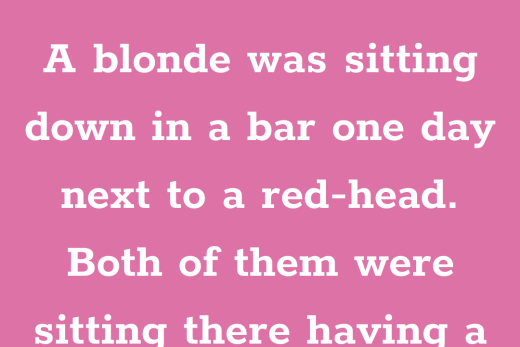 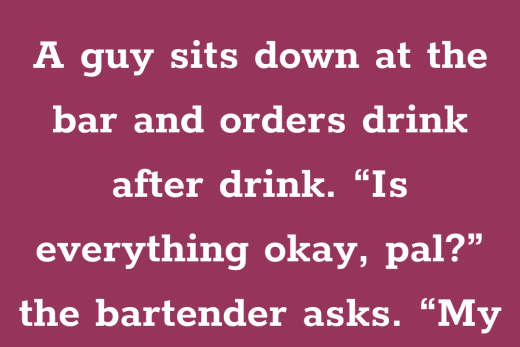