Kevin was in love and wanted to introduce his bride-to-be to his mother. But in order to get an unbiased opinion, he invited over three other female friends as well and didn’t tell his mom which one he intended to marry.

After the four women left, he asked his mother, “Can you guess which one I want to marry?”

“The one with short hair.” 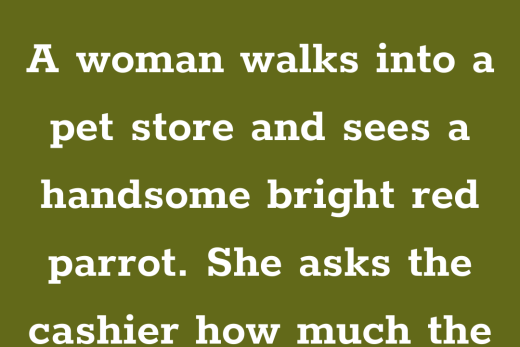 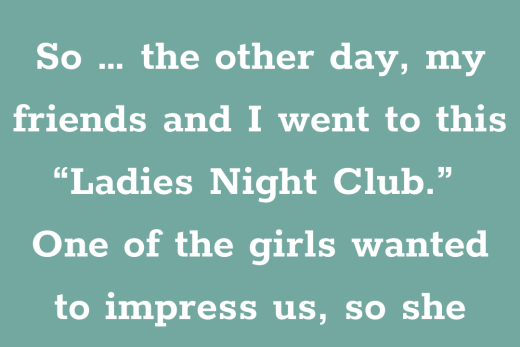 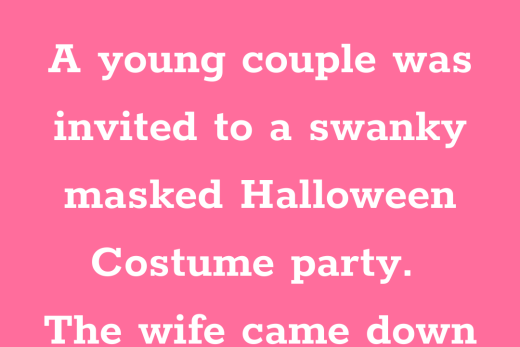 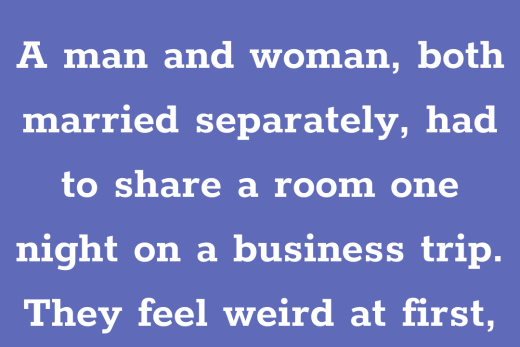