A new guy starts work at a bakery.

He’s handed his rota and his eyes lighten up: “Great, it’s dinner-roll day!”. The supervisor is puzzled to see such enthusiasm for so mundane a task as baking dinner rolls, but sure enough, the new guy goes to it with zest and panache and is soon turning out dinner rolls the like of which the supervisor has never seen or tasted, imaginatively designed and with a taste and texture beyond all praise or even description.

It’s the same again the next day when the new guy comes in and looks at the rota: “Wow, wholemeal loaf day!”. And sure enough, he puts the same verve and expertise into making wholemeal loaves as he did into dinner rolls the day before, and soon they are selling like something for which there ought to be a suitable simile when you’re telling a story about a bakery.

On the Wednesday he takes one look at the words “Danish Pastry day” on the rota and immediately bursts into song, turning out tray after tray of beautifully formed and succulent Danish pastries, and on Thursday the excited shriek of “Doughnut day! Yes!!!” heralds an eight-hour shift of doughnuts that God Himself would forgive the sins of a whole world for.

“I don’t understand it,” says the disappointed supervisor to the master baker. “It’s his cake day and he’s made barely any effort at all.” 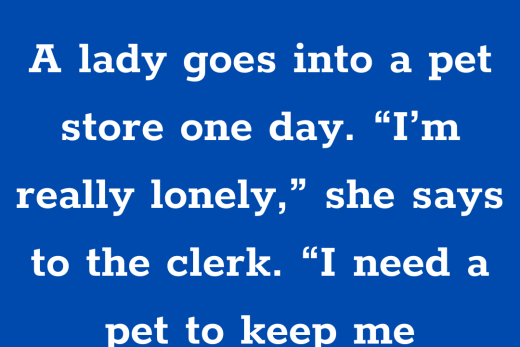 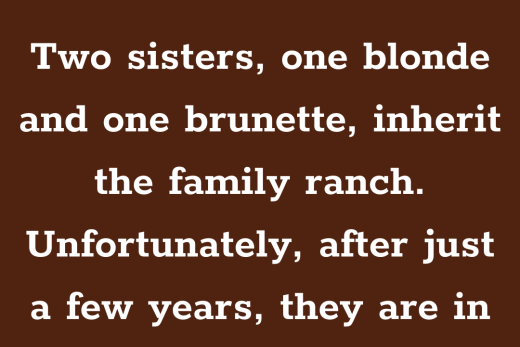 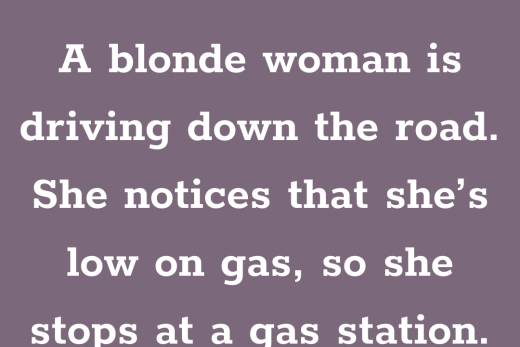 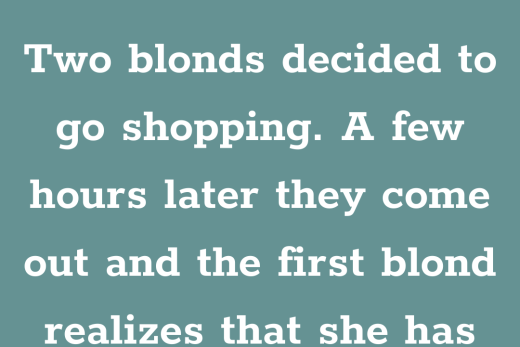