A guy is seeking enlightenment and goes to a monastery and speaks to the head monk.

The monk says, “You must take a vow of silence and can only say two words every three years.”

The man agrees and after the first three years, the head monk came to him and said, “What are your two words?” “Still hungry” the man replied, and the monk granted him more food at supper.

Three more years had passed and the head monk came to the man and said, “What are your two words?” To which the man replied, “too cold”. And the monk granted the man a thicker robe.

Three more years goes by and the head monk came up to the man and says, “What are your two words?” “I quit!” Says the man, and the monk says “I’m not surprised, you’ve done nothing but complain since you got here!” 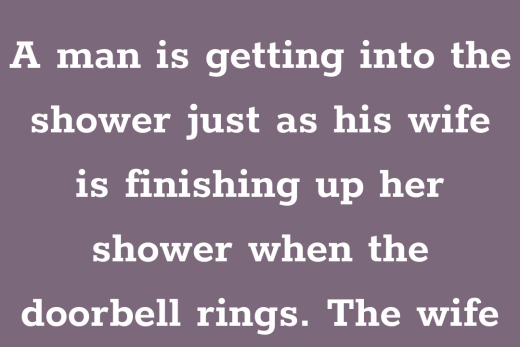 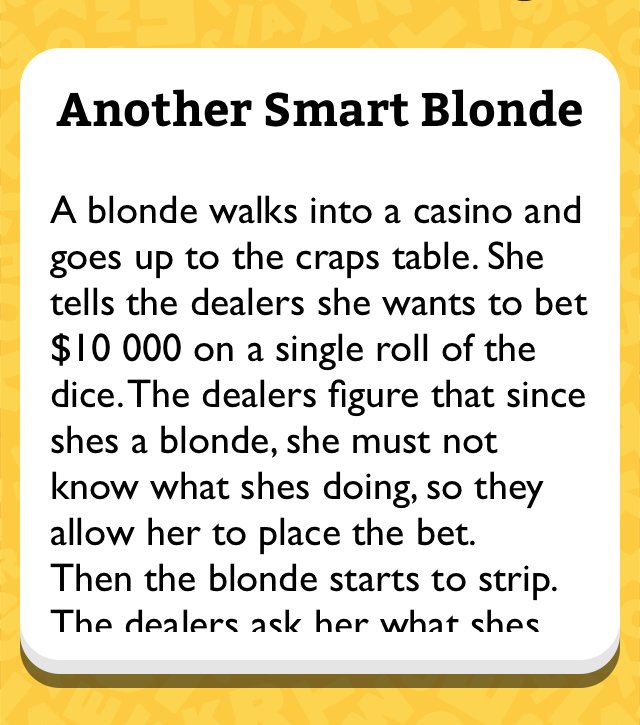 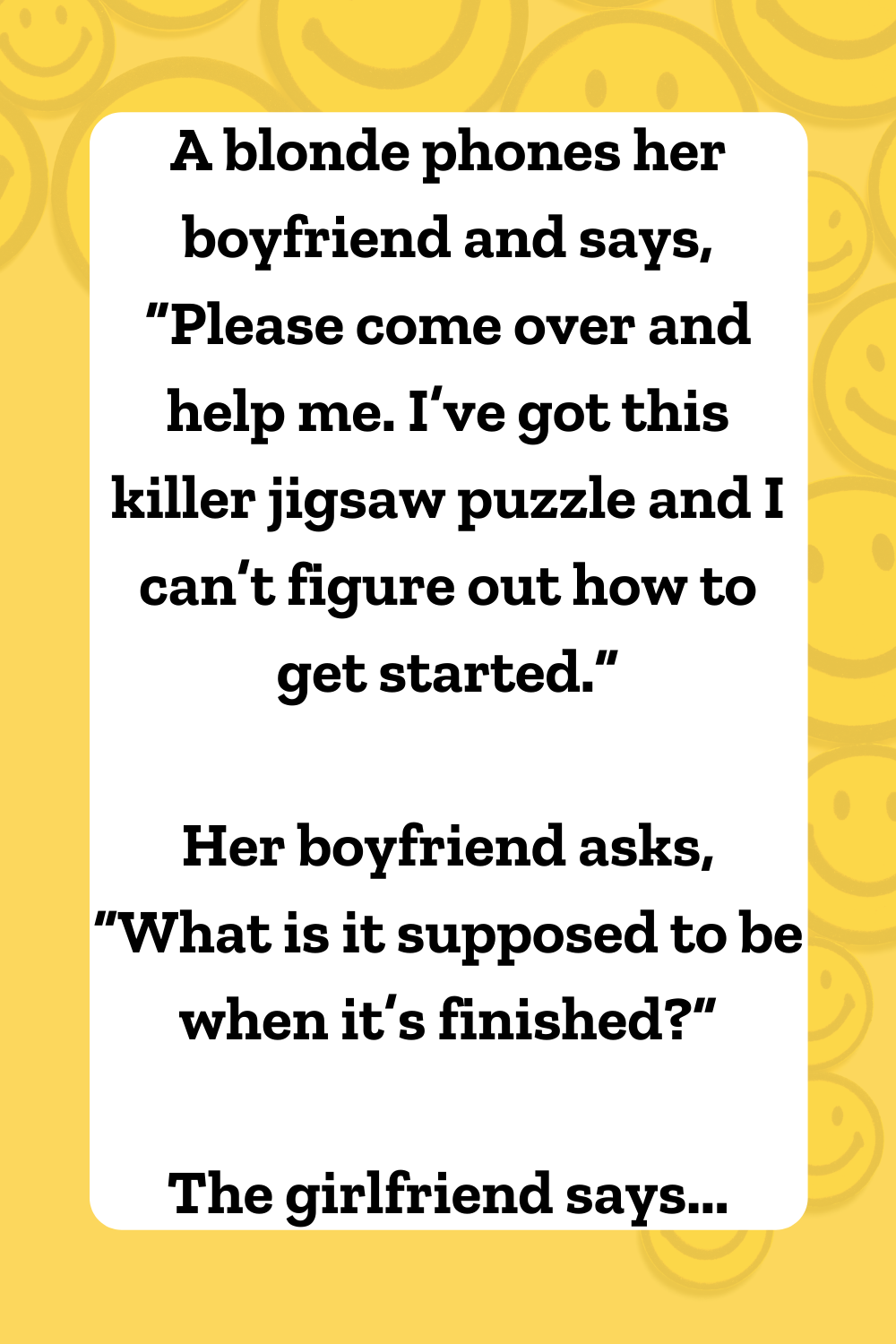 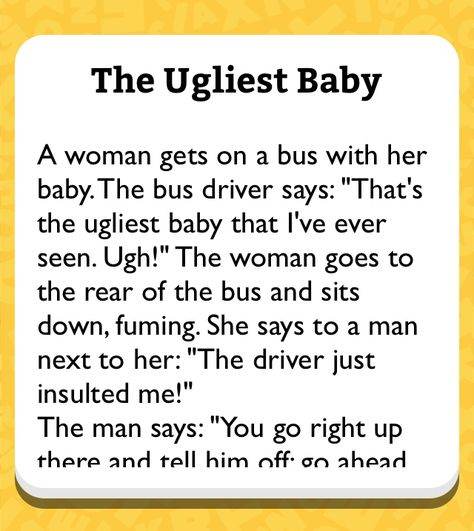