A young boy comes down to breakfast one morning. His mother asks, “Have you done your chores yet?”

“No,” replies the boy, “but could I have breakfast first?”

“You know the rules, go outside and clean the chicken coop, milk the cow and feed the pigs.”

The boy goes down to the chicken coop and lazily cleans it. When he is finished he kicks a chicken. Next, he walks to the barn and takes out the old milking cow. After milking her thoroughly, he kicks her. Then the boy gets the food and feeds the pigs. Once he is done he kicks a pig.

Finally, the boy runs back to his house, very hungry. His mother gives him a plate with nothing on it but an apple. Disappointed, the boy says, “Where’s my eggs, my milk and my sausage?”

Just then, the boy’s father walks in and kicks the cat. The boy says to his mother, “Should I tell him now, or do you want to?” 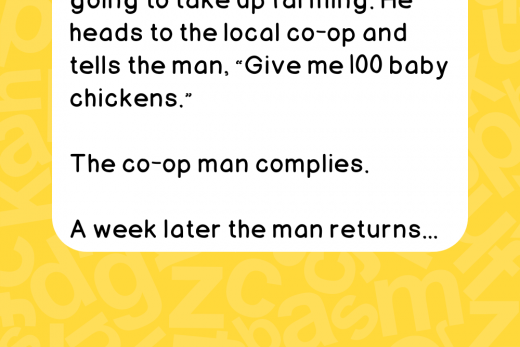 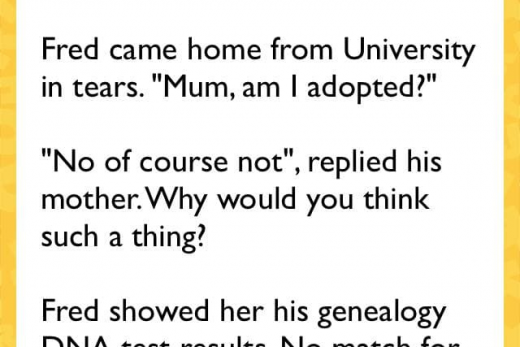 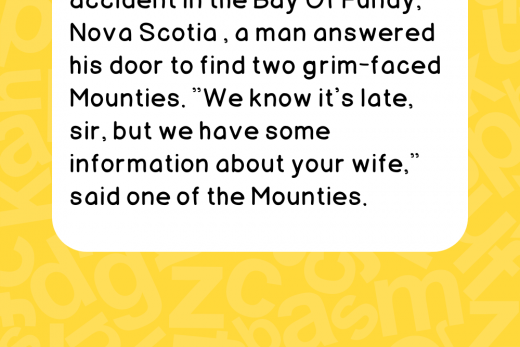