A lion woke up one morning feeling really rowdy and mean. He went out and cornered a small monkey and roared,
“Who is mightiest of all jungle animals?”

The trembling monkey says, “You are, mighty lion!”

Later, the lion confronts a ox and fiercely bellows,
“Who is the mightiest of all jungle animals?”

The terrified ox stammers, “Oh great lion, you are the mightiest animal in the jungle!”

On a roll now, the lion swaggers up to an elephant and roars, “Who is mightiest of all jungle animals?”

Fast as lightning, the elephant snatches up the lion with his trunk, slams him against a tree half a dozen times leaving the lion feeling like he’d been run over by a safari wagon. The elephant then stomps on the lion till he looks like a corn tortilla and ambles away.

The lion lets out a moan of pain, lifts his head weakly and hollers after the elephant – “Just because you don’t know the answer, you don’t have to get so upset about it!” 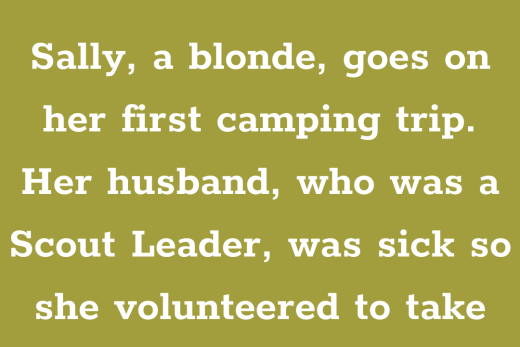 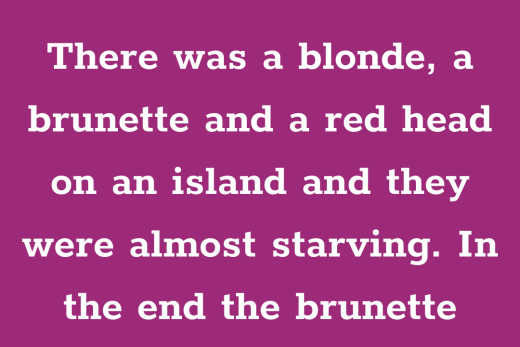 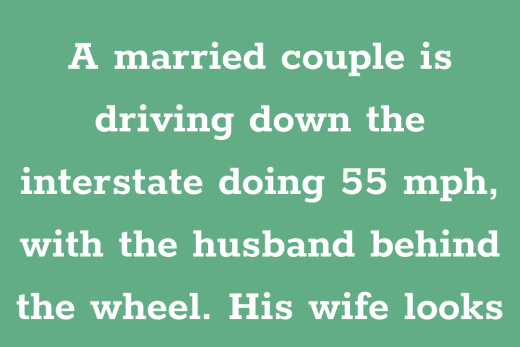 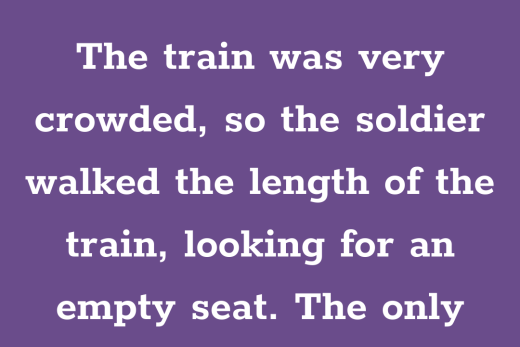