A motorcycle officer stopped a man who ran a red light. The guy was a real jerk, demanding, “Why am I being harassed by the Gestapo?!”

The officer calmly told him of his violation.

The man erupted in a tirade, questioning the officer’s ancestry and pastimes in explicit terms.

The officer took it in stride, saying nothing. When he finished writing the citation, he put “AH” in the corner and then handed it to the man to sign.

The man demanded to know what “AH” meant.

The officer said, “That’s so when we go to court, I’ll remember that you were such an asshole!” and then returned to his cruiser.

The violator’s bad record meant that he would lose his license, so he hired a hot-shot attorney to represent him. The defense attorney called the officer to the stand and asked, “Officer, is there any particular marking on this citation you don’t normally make?”

“Why, yes, sir, there is. Near the bottom there’s an underlined ‘AH.'”

“Officer, are you sure it doesn’t stand for ‘asshole’?”

The officer said. “Well, sir, you know your client better than I!” 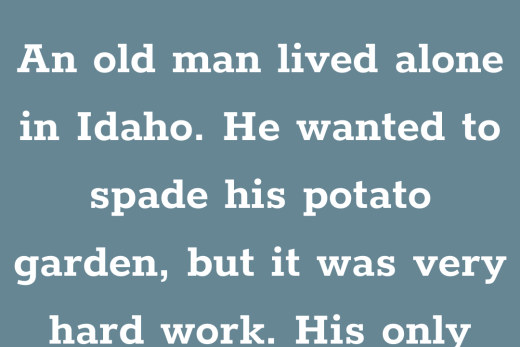 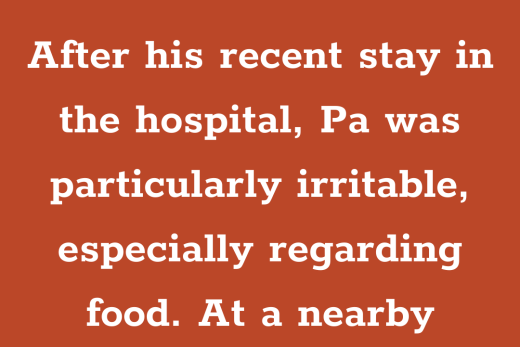 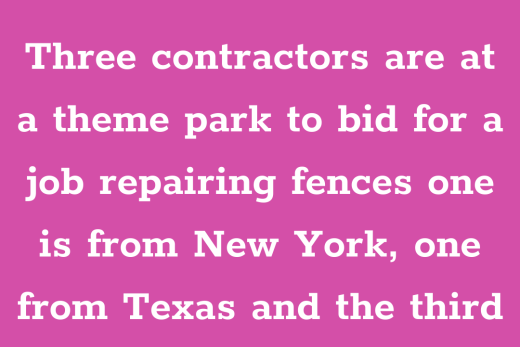 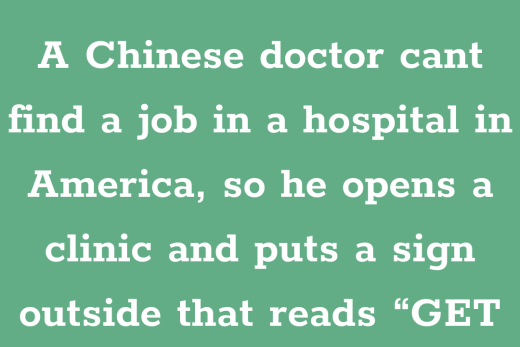