A young investment banker decides to splurge on a Lamborghini Aventador. After paying close to $400,000 for his dream machine, he decides to take it out for a spin. He stops at a red light and an old man on a moped pulls up next to him. The old man looks at the car and asks the banker, “Which car is this young man?”

The old man arches his eyebrows and says, “That is a lot of money to pay for a car. Do you mind if I look inside?”

The new owner cheerfully replies, “Be my guest!” The old man pokes his head into the car and admires its luxurious interiors. Just then, the light turns green and the young banker decides to show the old man what the Lamborghini can do. He floors the accelerator and was soon cruising at 200 miles per hour.

Suddenly, he sees a small speck in the rear view mirror. Soon the speck catches up and zooms past the young banker. Surprised that something could go faster than him, he accelerates again. Up ahead, he sees it is the old man on the moped. He crosses the old man but in less than 10 seconds he sees him in the rear view gaining on him. This time, the moped plows into the back of the Lamborghini.

The old man whispers, “Unhook… my suspenders from your rear view mirror.” 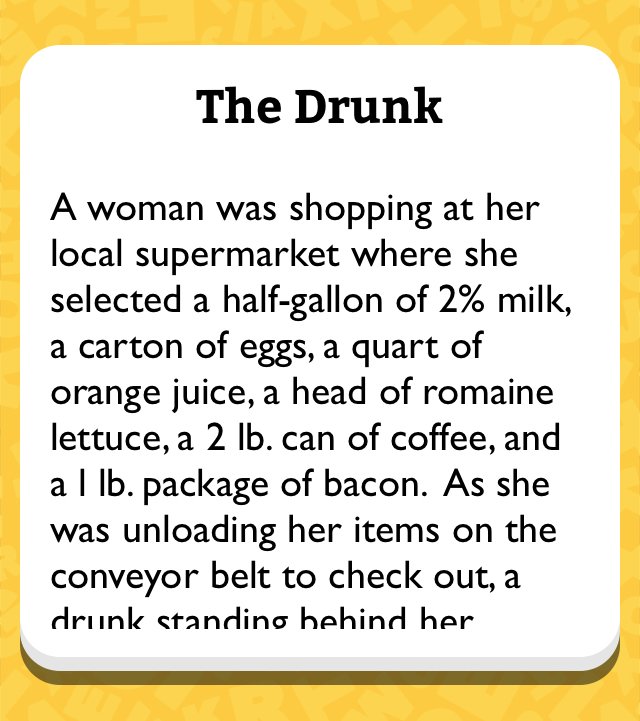 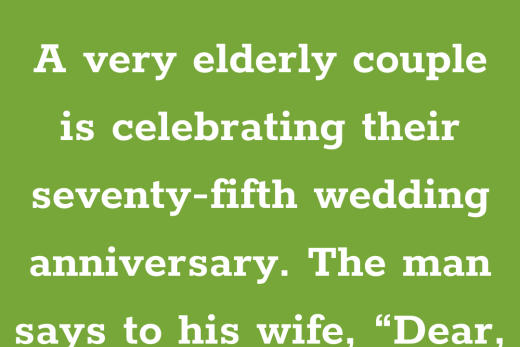 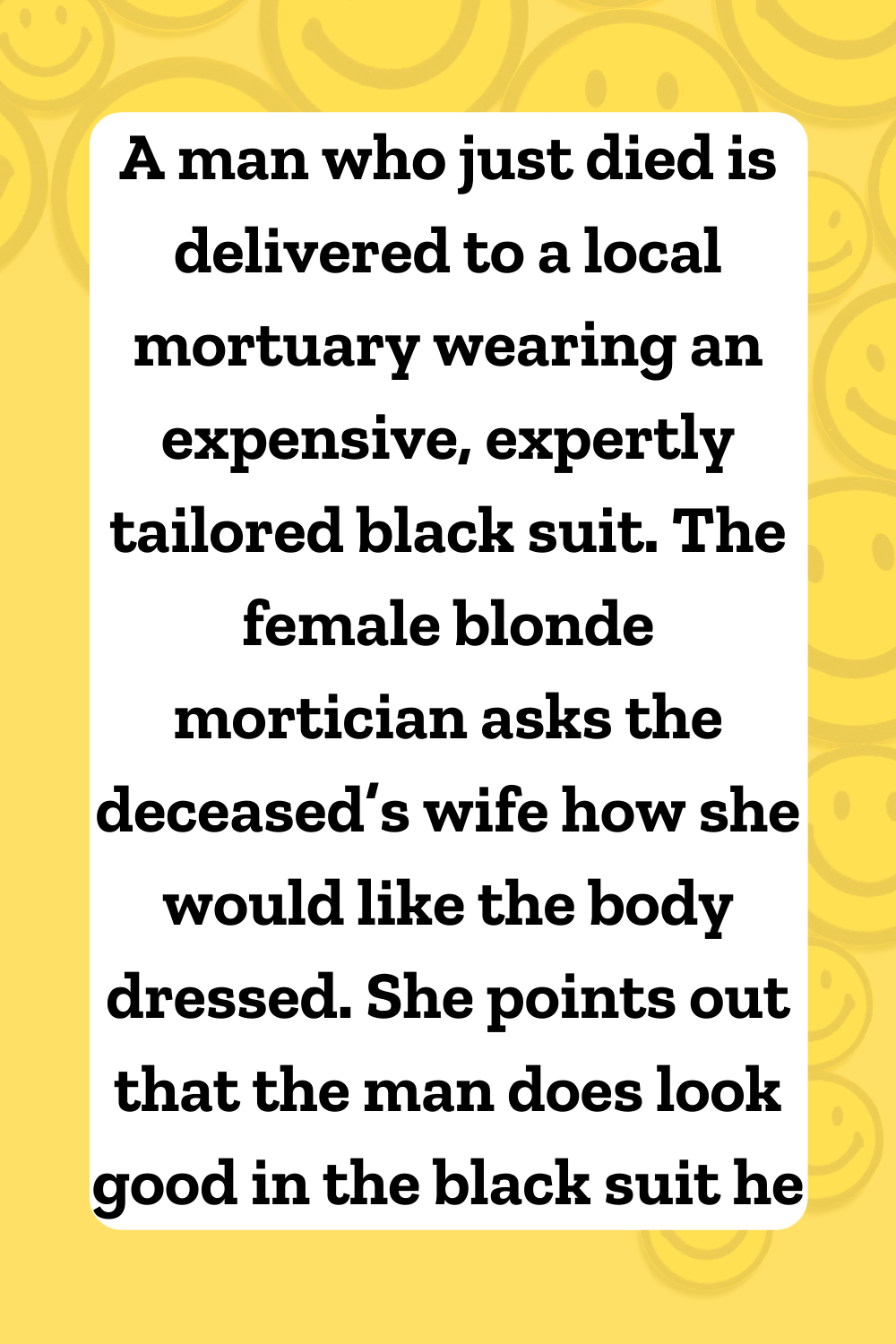 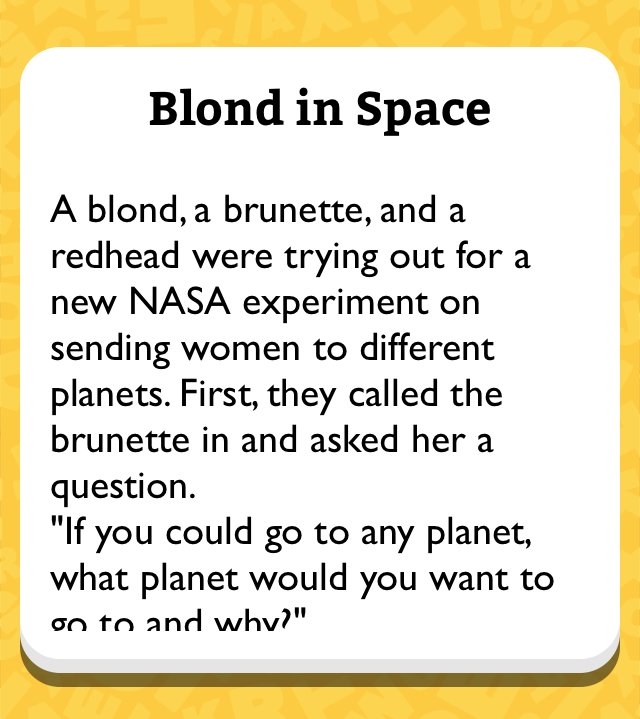