Chucky wanted $100 to buy a remote control car, so he prayed like crazy for two weeks … but nothing happened.

Chucky decided to write God an urgent letter, requesting $100. When the post office received the letter addressed to God, USA, they forwarded the letter to the president.

The president was so amused by the letter that he told his secretary to send Chucky a $5 bill, figuring this would appear to be a lot of money to a little boy.

When Chucky received the cash, he was so delighted that he wrote a thank you note which read:

Dear God:
Thank you very much for sending the money. However, I noticed that you sent it through Washington, D.C. Next time, don’t do that because, as usual, those jerks took 95%.
Love, 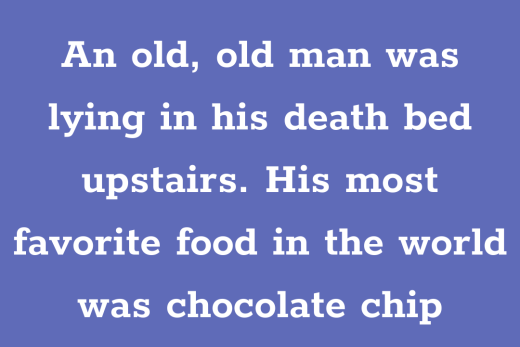 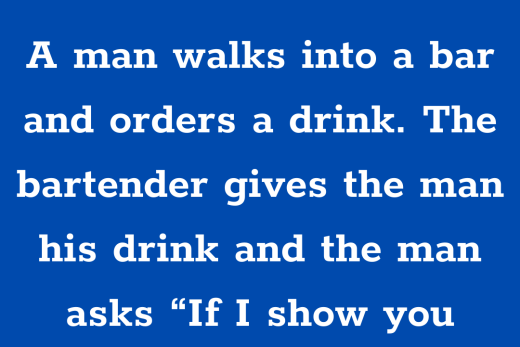 I’ll Show You Something Crazy 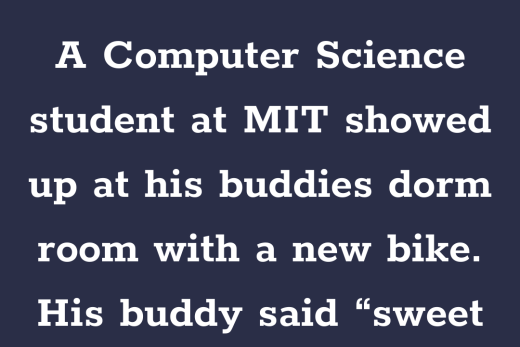 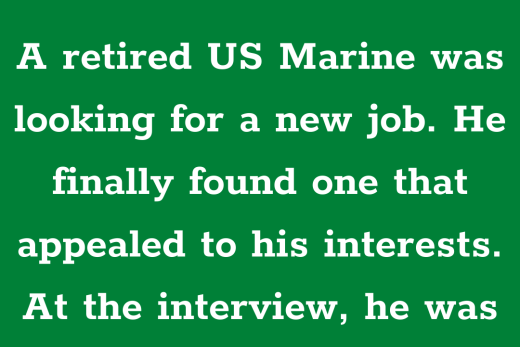