Three friars were behind on their belfry payments, so they opened up a small florist shop to raise the funds. Since everyone liked to buy flowers from the men of God, the rival florist across town thought the competition was unfair.

So the rival florist hired Hugh MacTaggart, the roughest and most vicious thug in town, to “persuade” them to close. Hugh beat up the friars and trashed their store, saying he’d be back if they didn’t close shop. Terrified, they did so, thereby proving that Hugh, and only Hugh, can prevent florist friars. 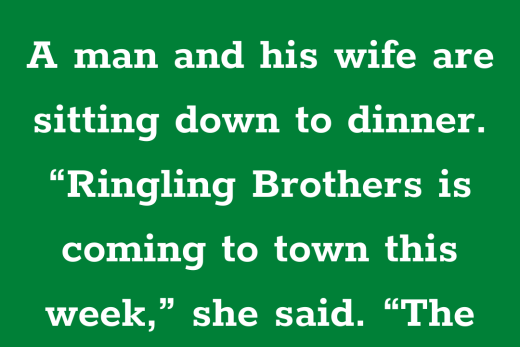 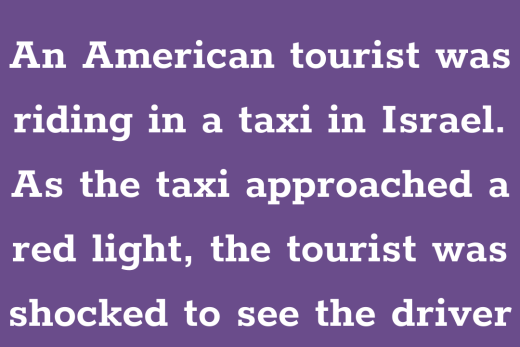 An American in Israel 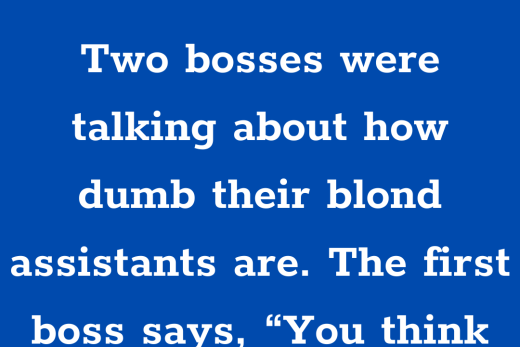 Who’s the Dumb One Now