One day a girl brings home her boyfriend and tells her father she wants to marry him. After talking to him for while, he tells his daughter she can’t do it because he’s her half brother.

The girl starts to get pissed off.

She goes to her mom and says, “Mom… What have you been doing all your life? Dad’s been going around laying every maiden in the town and now I can’t marry any of the five guys I like because they have turned out to be my half brothers!!!”

Her mom replies, “Don’t worry darling, you can marry any one of them you want, he isn’t really your dad.” 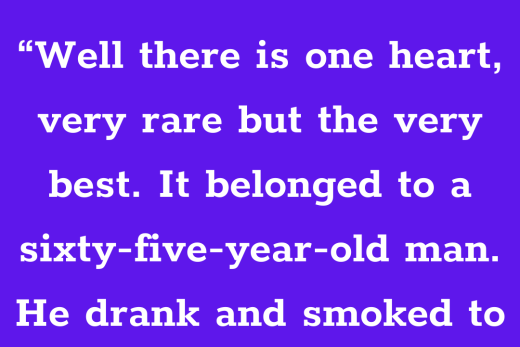 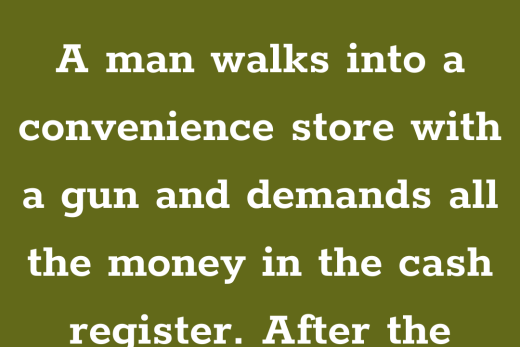 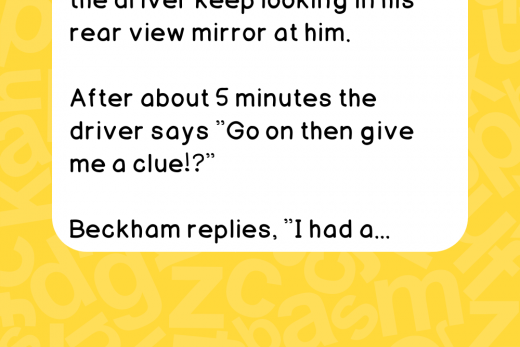 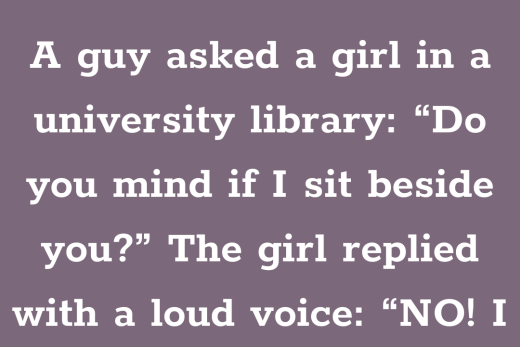