A husband and wife are celebrating their 50th anniversary. That night the wife approaches her husband wearing the exact same sexy little negligee she wore on their wedding night.

She looks at her husband and says, “Honey,do you remember this?”

He looks up at her and says, “Yes dear, I do. You wore that same negligee the night we were married.”

She says, “Yes, that’s right. Do you remember what you said to me that night.”

He nods and says, “Yes dear, I still remember.”

He responds, “Well honey, as I remember, I said, “Ohhhhhhhhh Baby, I’m going to suck the life out of those big tits and screw your brains out.”

She giggles and says, “Yes honey, that’s it. That’s exactly what you said.

So, now it’s 50 years later, I’m in the same negligee I wore that night. What do you have to say tonight?”

Again he looks up at her and looks her up and down and replies, 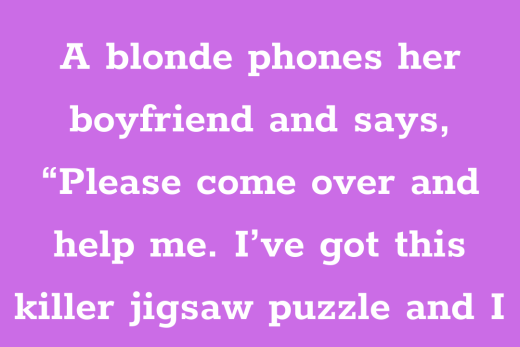 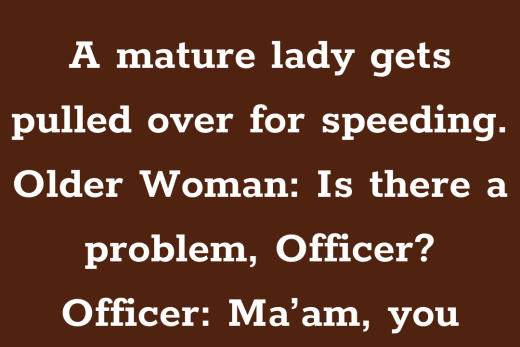 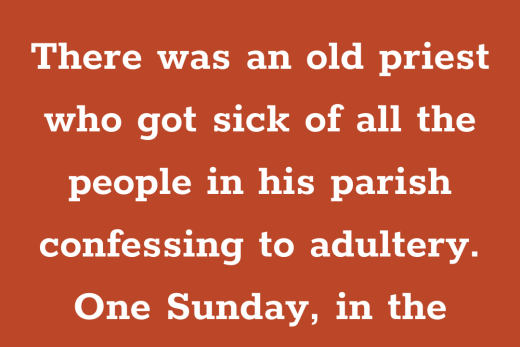 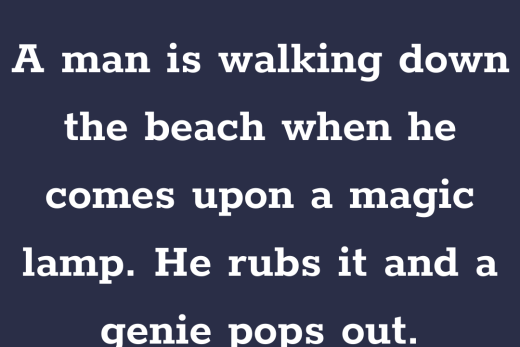