Two mathematicians are in a bar. The first one says to the second that the average person knows very little about basic mathematics. The second one disagrees, and claims that most people can cope with a reasonable amount of math.

The first mathematician goes off to the washroom, and in his absence the second calls over the waitress. He tells her that in a few minutes, after his friend has returned, he will call her over and ask her a question. All she has to do is answer one third x cubed.

He repeats “one third x cubed”.

She says, “one thir dex cuebd”?

Yes, that’s right, he says. So she agrees, and goes off mumbling to herself, “one thir dex cuebd…”.

The first guy returns and the second proposes a bet to prove his point, that most people do know something about basic math. He says he will ask the blonde waitress an integral, and the first laughingly agrees. The second man calls over the waitress and asks “what is the integral of x squared?”.

The waitress says “one third x cubed” and while walking away, turns back and says over her shoulder “plus a constant!” 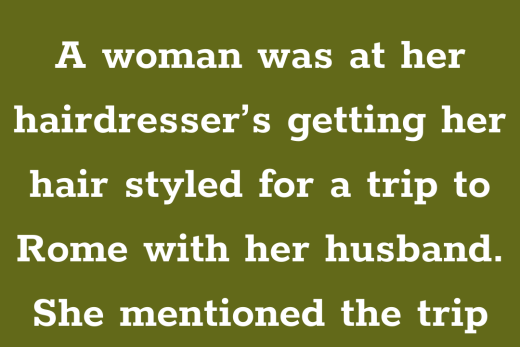 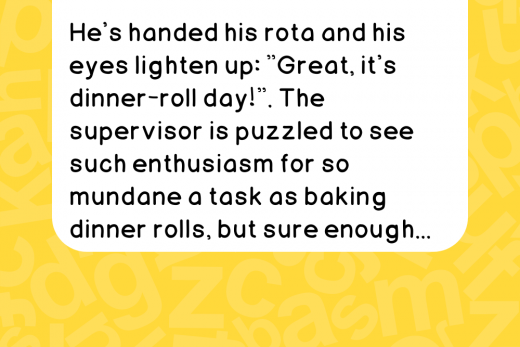 I don’t understand it 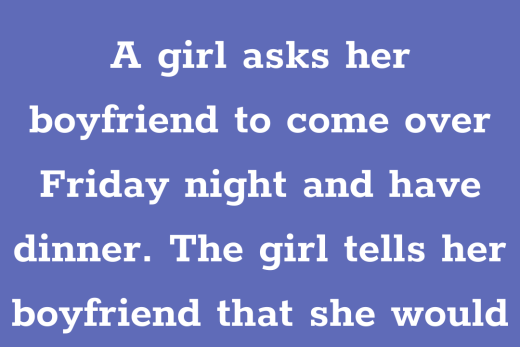 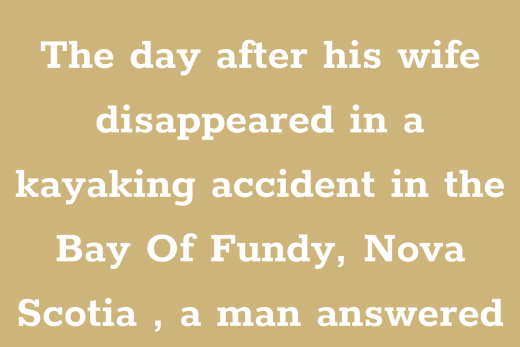