A blonde wanted to sell her car but failed many times. Even though the car looked pratically new it had over 400 000 miles on it. So she goes to a bar and theres a brunette sitting a few barstools away and she’s wearing mechanic’s overalls.

They start talking and the blonde tells the brunette her problems. The brunette feels sorry for her.
The brunette says, “Well I’m a mechanic. I can help you sell your car but it’s not legal.”

The blonde says she’ll do whatever it takes.

The brunette says, “Well I can change your odometer back to 40 000 miles and it’ll be easier to sell.”
The blonde agrees and gives the brunette her keys.

So the brunette takes the car back to her garage and sets back the counter. Then the next morning returns the car.

A week later they run into each other and the brunette asks the blonde if she sold her car.
The blonde says, “Why would I sell my car?? It only has 40 000 miles on it.” 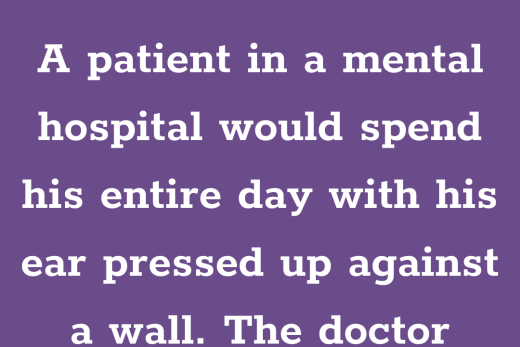 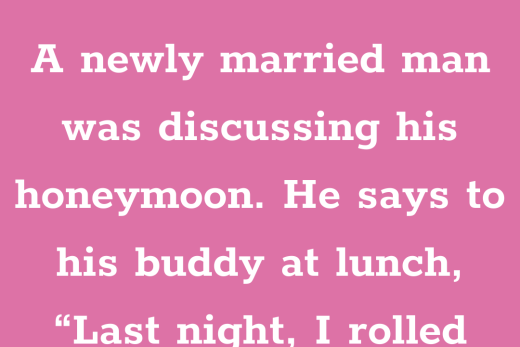 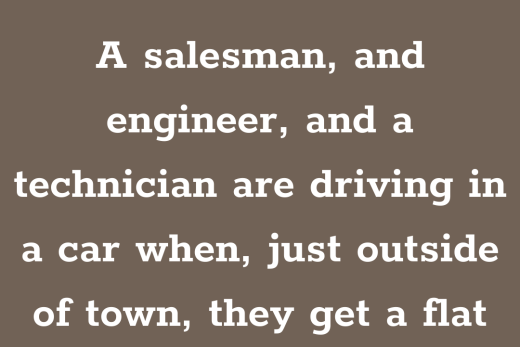