Two guys were attending a party in the woods, when all of a sudden, the skies opened up and rained torrents on everybody. They ran for their car, jumped in, and gunned it. They were going pretty fast when an old man’s face appeared in the passenger window, knocking on it! The passenger screamed, but decided to roll down his window halfway.

”Do you have any tobacco?” asked the old man. The passenger handed the old man a cigarette, and he went away.

”Go faster!” said the passenger. ”I don’t want to see him again!” So the driver pushed the spedometer to 80 mph. But soon, the old man appears at the window again! Scared, the passenger rolls down his window again.

”Do you have a light?” said the old man’s face. Trembling, the passenger handed him a pack of matches. And the old man went away.

”Drive faster!” said the passenger. So they pushed it to 100 mph. But ten minutes later, the face returns. ”What do you want from us?” screamed the passenger.

The old man gently replied ”You weirdos want some help getting out of the mud?” 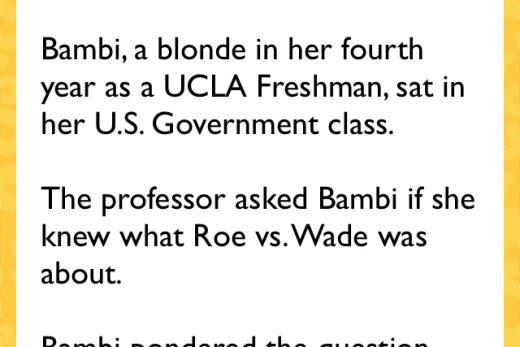 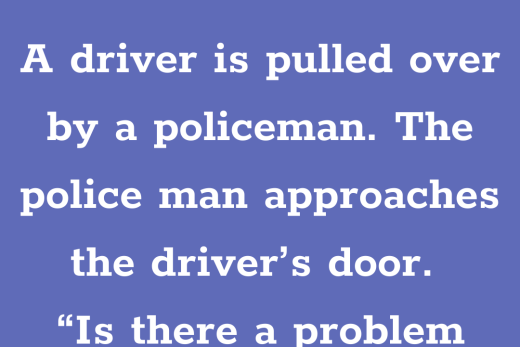 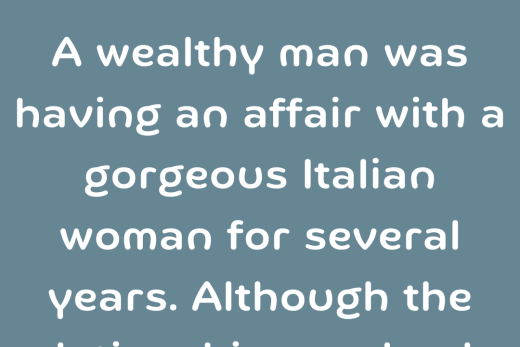 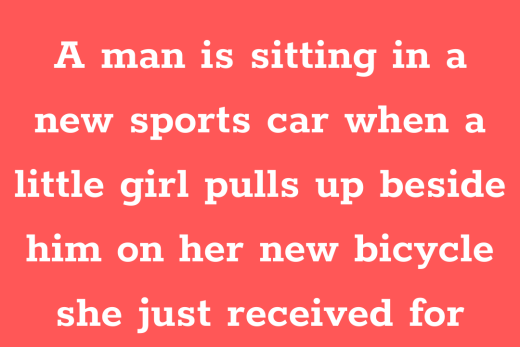