A little boy was watching a handyman at work on the upper story of a house. Suddenly the man drops a hammer, and comes down the ladder to retrieve it.

The little boy calls out, “My daddy would have two hammers so he wouldn’t have to come the ladder when he dropped one.”

The handyman says, “Yeah, that’s great, kid”, and climbs back up the ladder and returns to work. Within a few minutes, he drops his screwdriver, and comes back down the ladder.

The little boy calls out again, “My daddy would have two screwdrivers so he wouldn’t have to come down the ladder when he dropped one.”

The handyman mutters something and returns up the ladder. A few minutes later, the man realizes he has to go to the bathroom. Unfortunately, he has no way into the house, so he climbs down the ladder and goes behind a bush.

When he’s finishing up, he notices that the little boy has followed him. “I suppose your daddy has two of these too?” he asked. 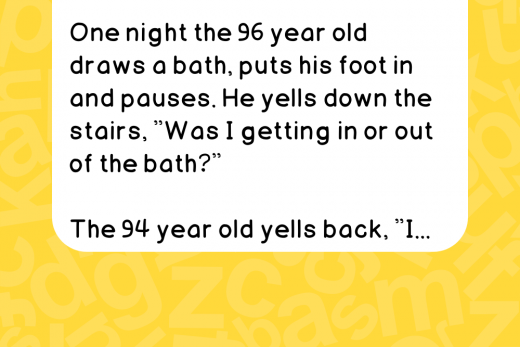 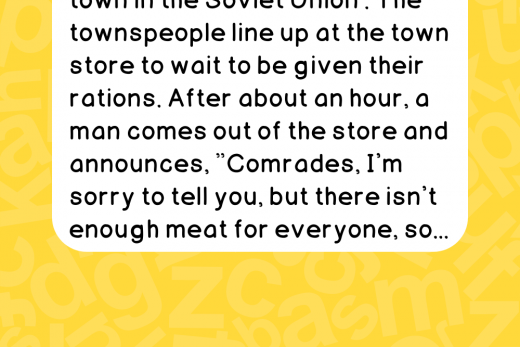 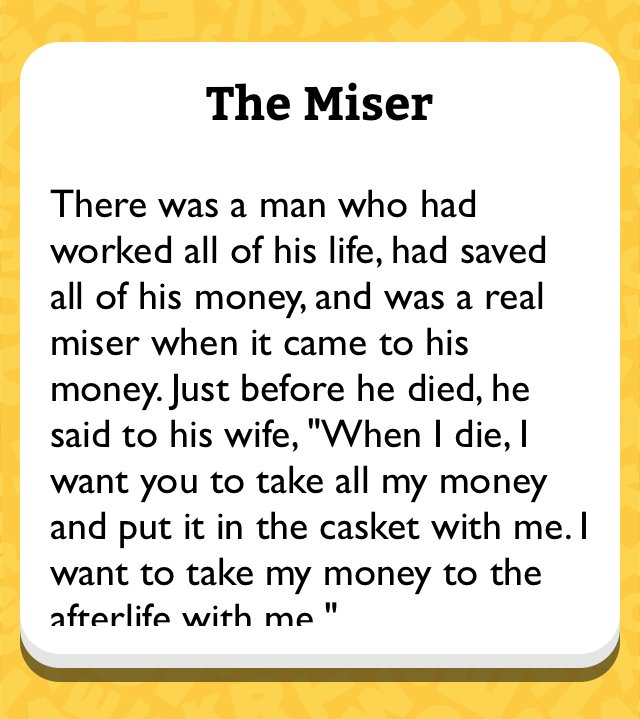 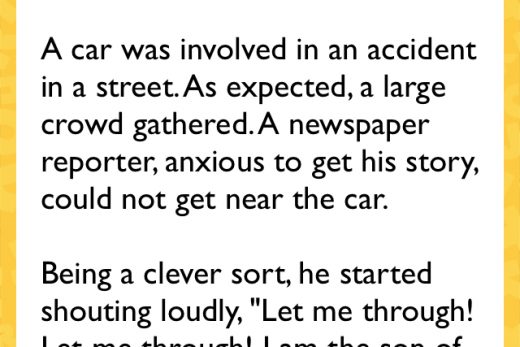