A man was lying ill in hospital and was visited by his son.

Suddenly, the father began to gasp for breath and grabbed the pen and pad by the bed.

With his last ounce of strength he wrote a note, then dropped the pen and died.

The son was so overcome with grief that he didn’t remember slipping the note into his pocket.

At the funeral, he reached into the pocket of his coat and felt the note.

He read it, thinking it might be something that could give him some comfort in his time of grief. It read: “Take your foot off my oxygen pipe.” 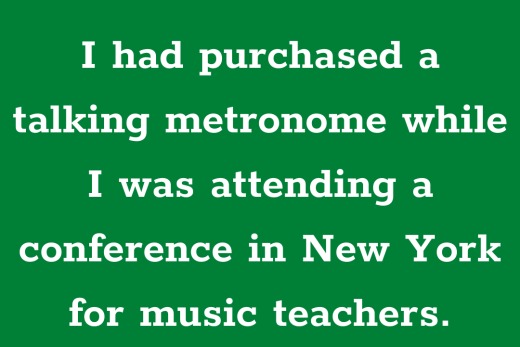 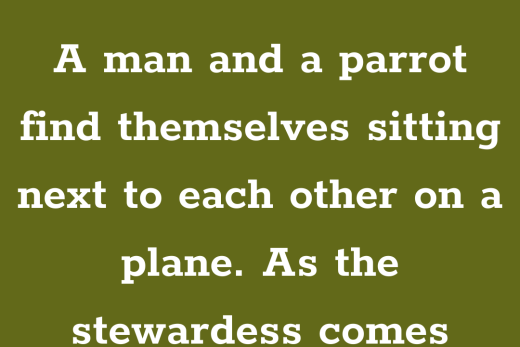 A man and a parrot 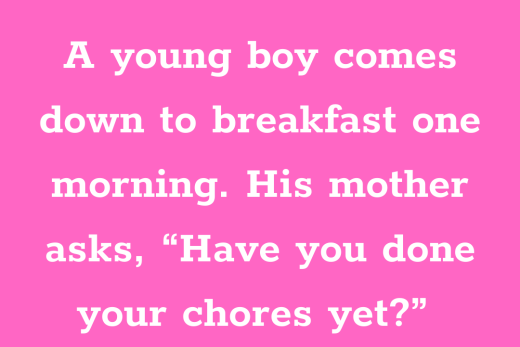 But… he Made His Own Lunch!!