A little old lady went into the Bank of Canada one day, carrying a bag of money. She insisted that she must speak with the president of the bank to open a savings account because, “It’s a lot of money!”

After much hemming and hawing, the bank staff finally ushered her into the president’s office (the customer is always right!)

The bank president then asked her how much she would like to deposit. She replied, “$165,000!” and dumped the cash out of her bag onto his desk. The president was of course curious as to how she
came by all this cash, so he asked her, “Ma’am, I’m surprised you’re carrying so much cash around. “Where did you get this money?”

The old lady replied, “I make bets.” The president then asked, “Bets? What kind of bets?”

“Ha!” laughed the president, “That’s a stupid bet. You can never win that kind of bet!”

The little old lady then said, “Okay, but since there is a lot of money involved, may I bring my lawyer with me tomorrow at 10:00 AM as a witness?”

“Sure!” replied the confident president.

That night, the president got very nervous about the bet and spent a long time in front of a mirror checking his balls, turning from side to side, again and again. He thoroughly checked them out until he was sure there was absolutely no way his balls were square and that he would win the bet.

“Well, Okay,” said the president, “$25,000 is a lot of money, so I guess you should be absolutely sure.” Just then, he noticed that the lawyer was quietly banging his head against the wall. The President asked the old lady, “What the hell’s the matter with your lawyer?” She replied, “Nothing, except I bet him $100,000 that at 10:00 AM today, I’d have The Bank of Canada’s president’s balls in my hand.” 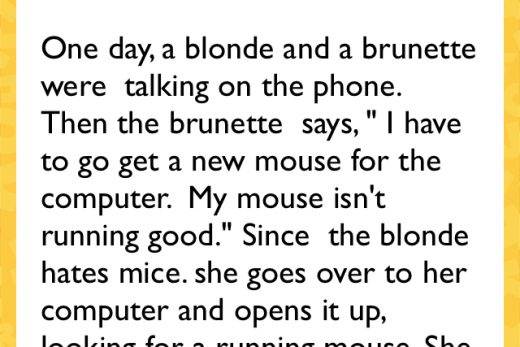 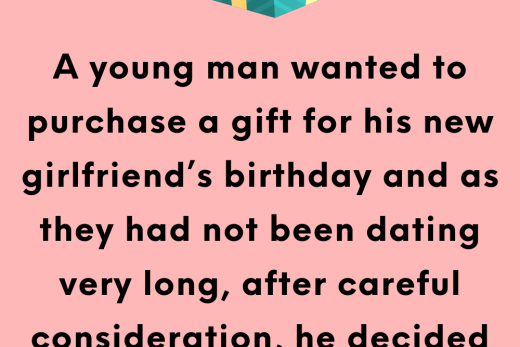 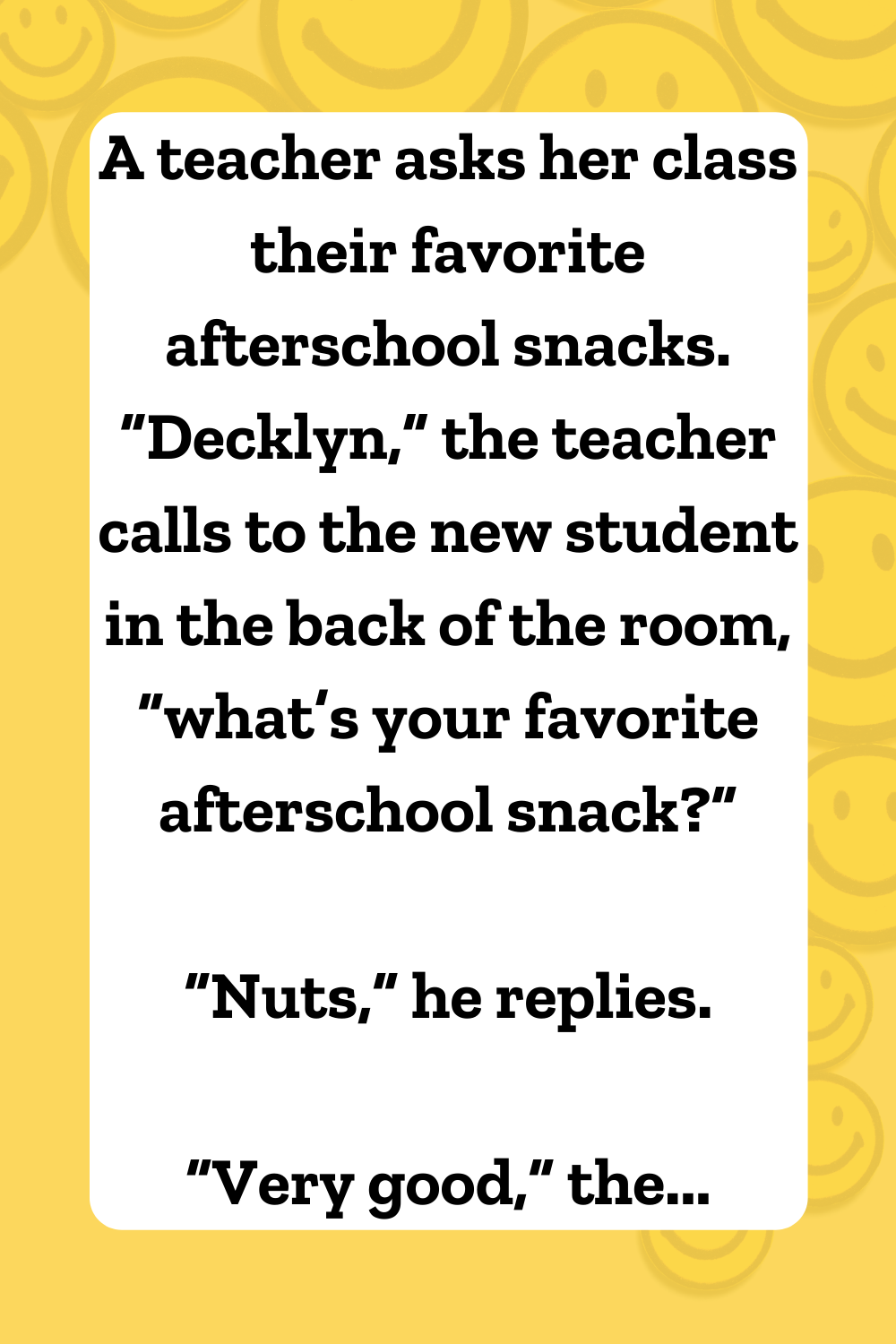 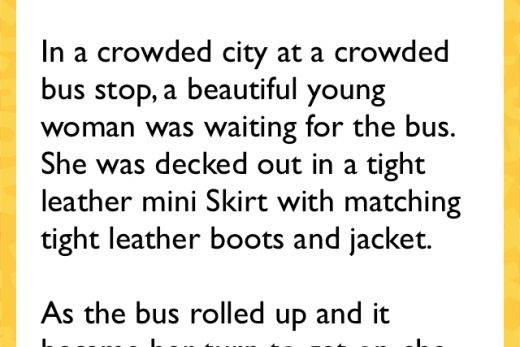