A man has just been in a car accident and has severe brain damage. So his sister is called in to take care of his medical decisions. First off, the doctor decides the man needs a new brain since his is so badly damaged. So they need to go find a brain for the transplant.

They go down to the basement where all the brains are and there are 3 jars.

The doctor points to the first jar and says, “That brain belonged to a woman. It will cost your brother $20 a gram.”

The doctor then points to the second jar, “That will cost you $40 a gram. It once belonged to one of our female doctors and she was quite a brilliant person.”

The doctor then points to the third jar and says, “That is a brain that once belonged to a man. It costs $200 a gram.”

The sister replies, “Why is the male brain so much more expensive?”

The doctor replies, “Are you joking!? Do you know how hard it is to find a gram of a male’s brain??” 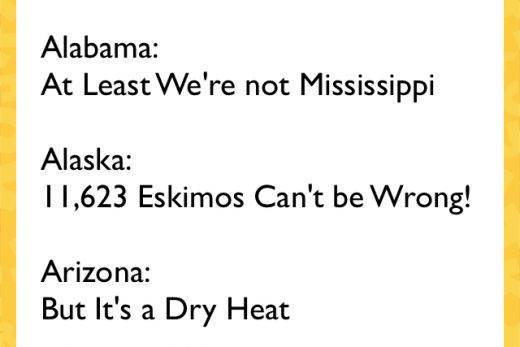 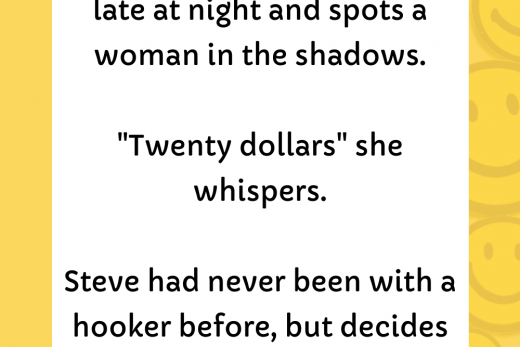 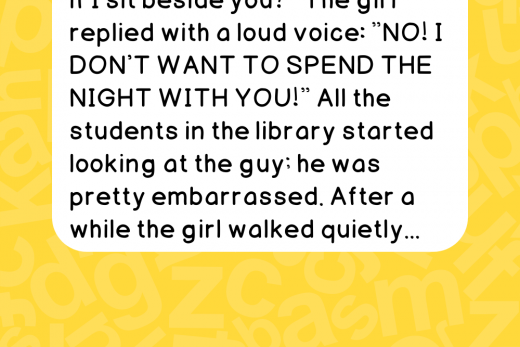 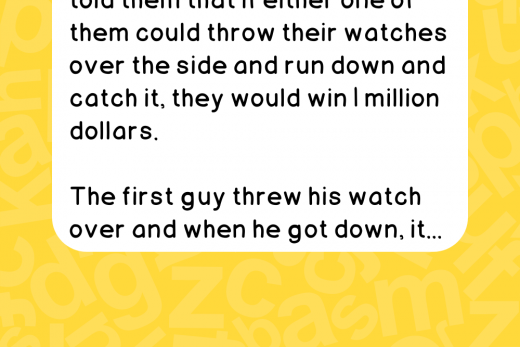