One day a blonde, brunette, and a redhead were hiking when they came across a cliff.

There was no bridge and they couldn’t think of anyother way to get across so they decided to turn around and go back.

Just then a magical fairy appeared and said that they could turn into anything they wanted to help them get across the cliff, all they had to do was run, jump, and say the name of it.

The brunette ran and jumped and yelled out, “Eagle,” and she soared across the cliff.

The redhead ran and jumped then yelled, “Hawk,” and flew across to the other side.

Then it was the blonde’s turn she ran and jumped.

When she was in mid air, she forgot what she was going to say and yelled “O crap!” 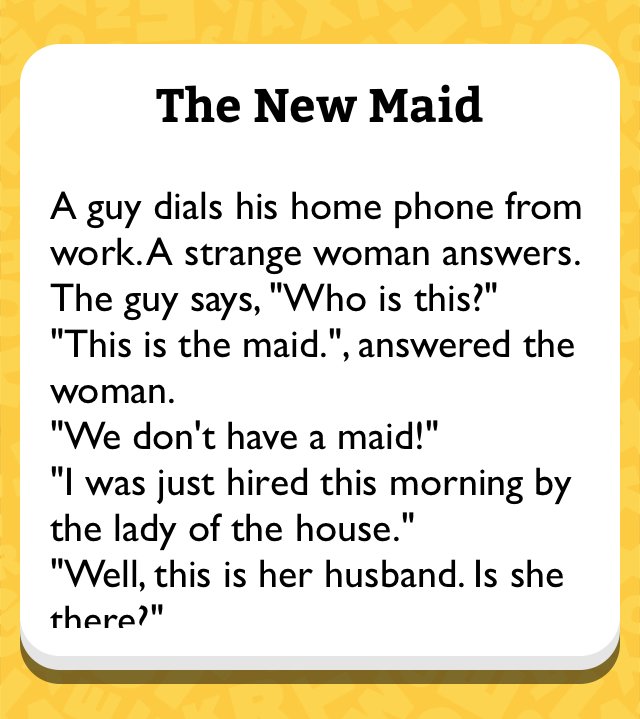 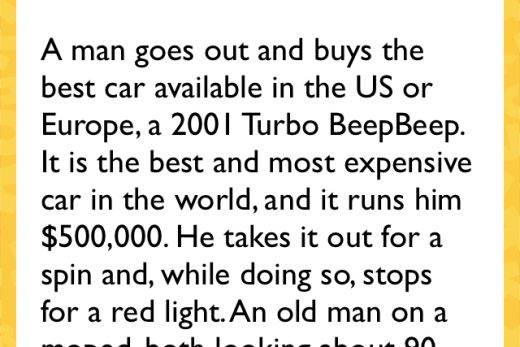 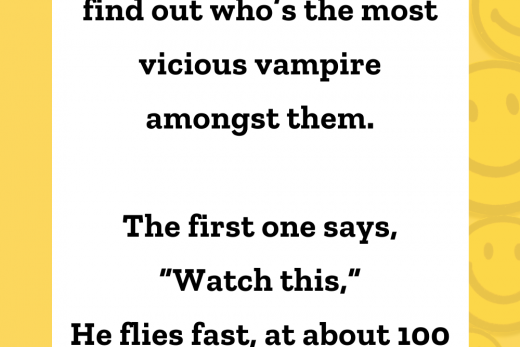 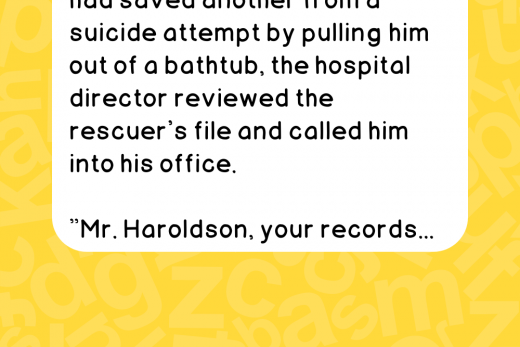