A woman walks into a diner carrying a dog under her arm. She puts the dog on the counter and announces that the dog can talk. The woman says she has $100 she’s willing to bet anyone who says he can’t. The head cook quickly takes the bet, and the dog’s owner looks at the dog and asks, “What’s the thing on top of this building that keeps the rain out?”

The dog answers, “Roof.” The cook says, “Who are you kidding? I’m not paying.”

The dog’s owner says, “Double or nothing, and I’ll ask him something else.” The cook agrees and the owner turns to her dog and asks, “Who was the greatest baseball player ever?”

The dog answers with a muffled “Ruth.”

With that the cook picks them both up and tosses them out on the street. As they bounce on the sidewalk in front of the diner, the dog looks at his owner and says, “DiMaggio?” 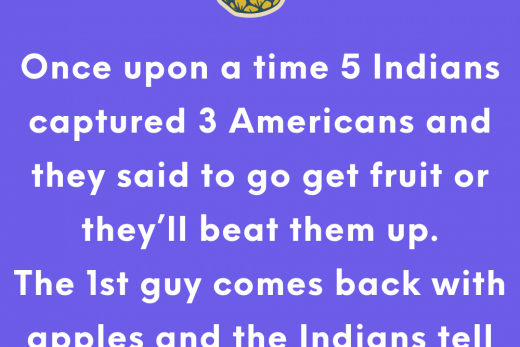 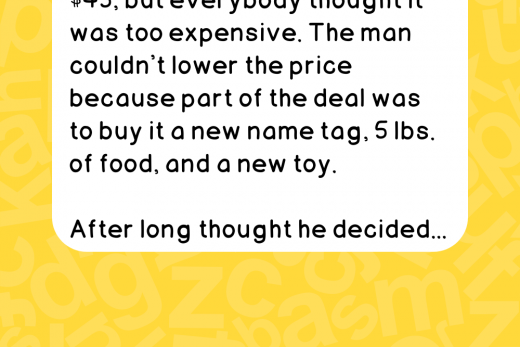 Honey, is the Dog Home?

I work for the…