A man is walking down the beach when he comes upon a magic lamp. He rubs it and a genie pops out.

The genie first warns the man that whatever he wishes for, his mother-in-law will get double. Figuring it wasnt all that bad the man thinks about his wishes.

Second he wishes for a huge 50 room mansion with full staff to run it. *Poof* A huge mansion appears where his old house to be. (And parts of his neighbors houses too.) But his mother-in-law just recieve a 100 room house built on a beachfront property with double the staff to tend to the home.

Getting jealous of how his mother-in-law will brag about her riches and make his wishes look small he tries to think of a way to come out on top.

Finally the man says to the genie, “See that stick over there? Beat me half to death with it.” 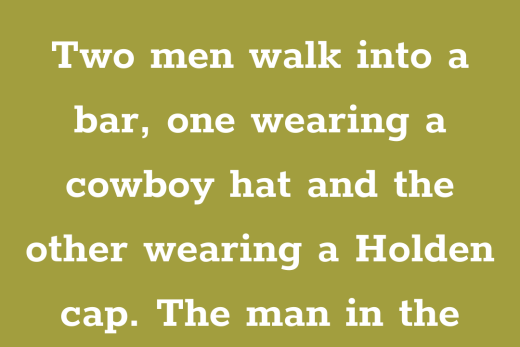 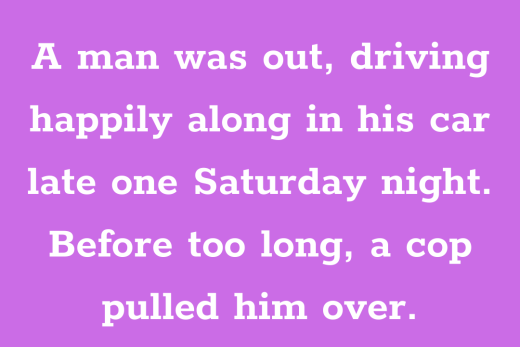 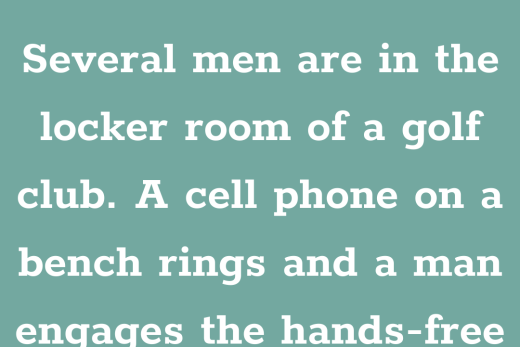 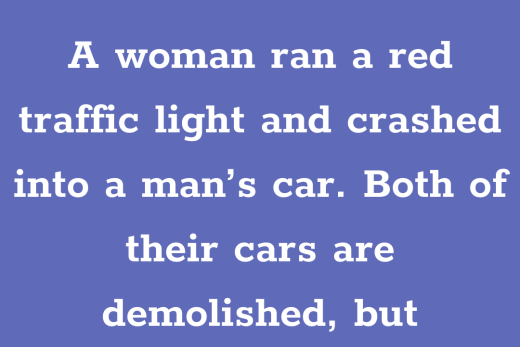 Wow, Look At That!