A rich Texan told the president of the University of Texas, “I want to set you up with a billion-dollar endowment fund, with but one condition.”

“I want you to give my horse an honorary degree. She’s served me faithfully for fifteen years and she deserves a B.T. degree, a Bachelor of Transportation.”

The president said, “I’ve got to consult my trustees. I’ll get back to you.”

The trustees debated an hour until one senior trustee, who had appeared to be napping during the whole discussion, said softly, “I think we should take his money and give the horse the degree.”

Another trustee piped up, “But wouldn’t you be embarrassed to give an honorary degree to a horse?”

“Nope,” said the old man. “In fact, it would be the first time I can remember that we gave an honorary degree to a whole horse!” 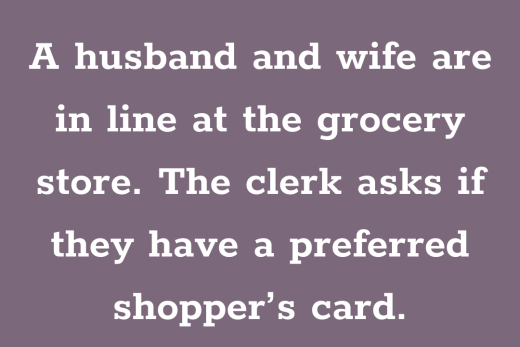 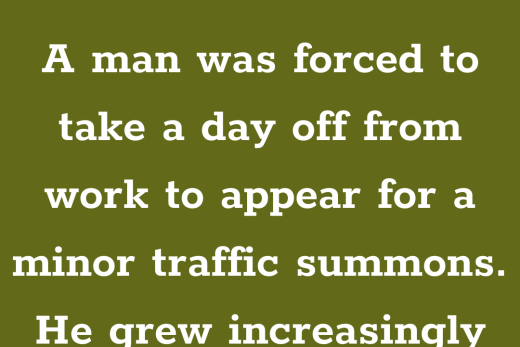 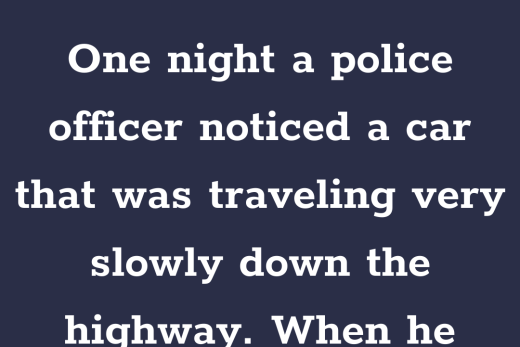 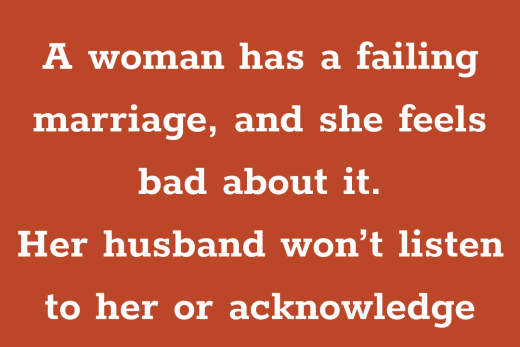