The Pope decides to take a cross-country tour across America, beginning in California and ending in New York.

Somewhere in the Mid-West, the Popemobile breaks down, and while it’s repaired, the Pope continued his journey with a limousine rental.

After a few hours, the limousine driver rolled down the glass partition, and spoke: “I know I’m not supposed to talk to you, your holiness, or highness – I’m not even sure what to call you?”

“Well, when they told me who I’d be driving, I was really thrilled. It’s such an honor, and if there is anything I can do to make it a better trip, I’ll do my best to make sure it happens.”

The Pope thought for a while, then replied, “You know, before I became Pope, I really enjoyed driving. I would drive for hours. But now, no one will allow me to drive anywhere. Would you mind if we switched places and I can drive?”

The limousine driver agreed and the two switched places.

After a while, the Pope became relaxed, turned the radio on, hung his arm out the window, and just enjoyed cruising. However, not aware of his increasing speed, he was soon pulled over by a motorcycle cop.

The cop walked up to the limousine, saw who was driving, said, “Excuse me, your holiness, for a moment”, then returned to his bike and got on the radio.

“Chief, I think I have a problem. I believe I pulled over someone pretty important, and I’m not sure how to deal with it.”

The Chief responded: “Don’t tell me you pulled over a state representative again, Johnson?”

“No, I think this person is more important.”

“No, I believe more important than the Governor.”

“Johnson, tell me you didn’t pull over a Presidential Motorcade.”

“No, they may be even more important than the President.”

“What? Really? Who’s more important than the President?”

“Hell if I know, but the Pope’s driving.” 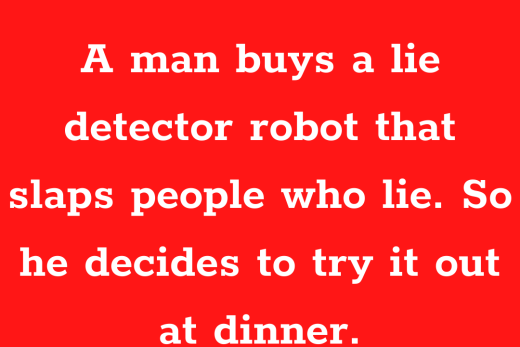 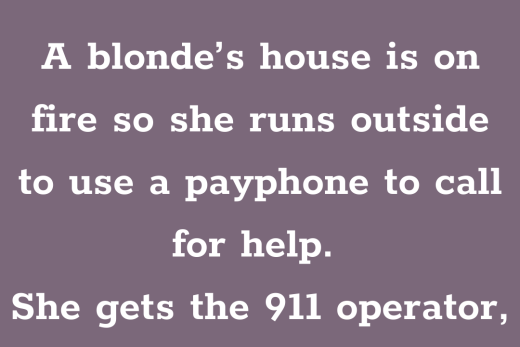 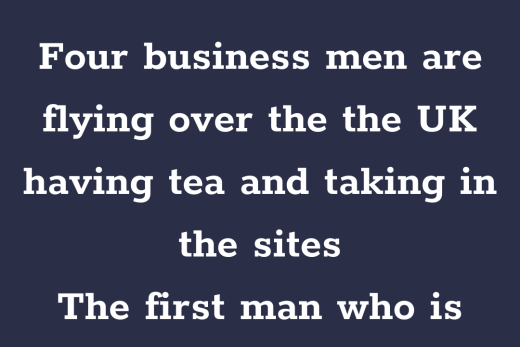 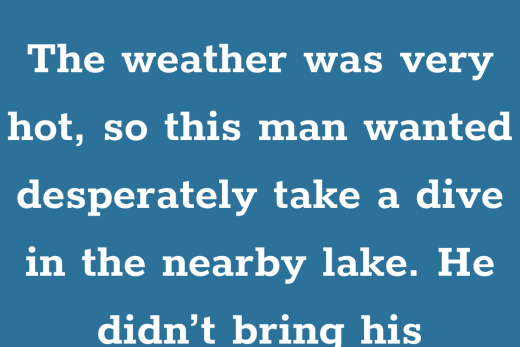