The Lone Ranger and Tonto walked into a bar. After a few minutes, a big tall cowboy walked in and said, “Who owns the big white horse outside?”

The Lone Ranger stood up, hitched up his gun belt, and said, “I do… Why?”

The cowboy looked at the Lone Ranger and said, “I just thought you’d like to know that your horse is almost dead!” The Lone Ranger and Tonto rushed outside and sure enough, Silver was ready to die from heat exhaustion. The Lone Ranger got the horse some water, and soon he was starting to feel a little better.

The Lone Ranger turned to Tonto and said, “Tonto, I want you to run around Silver and see if you can create enough of a breeze to make him start to feel better.”

Tonto said, “Sure, Kemosabe!” and took off running circles around Silver. Not able to do anything else but wait, the Lone Ranger returned to the bar to finish his drink.

A few minutes later, another cowboy struts into the bar and asks, “Who owns that big white horse outside?”

The Lone Ranger stands again, and claims, “I do, what’s wrong with him this time?”

The cowboy says, “Nothin’, but you left your Injun runnin’!” 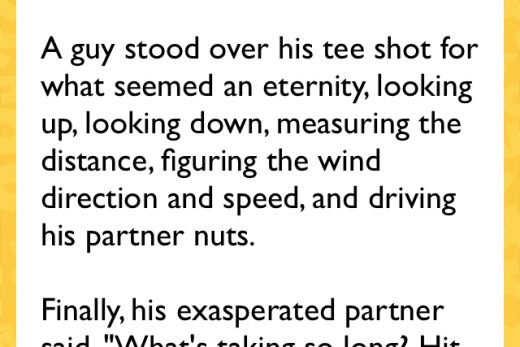 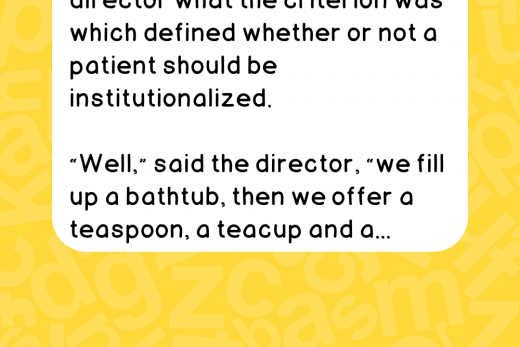 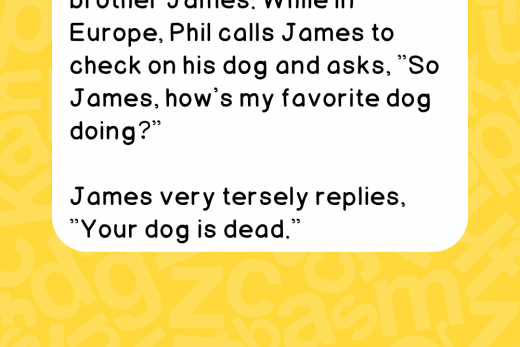 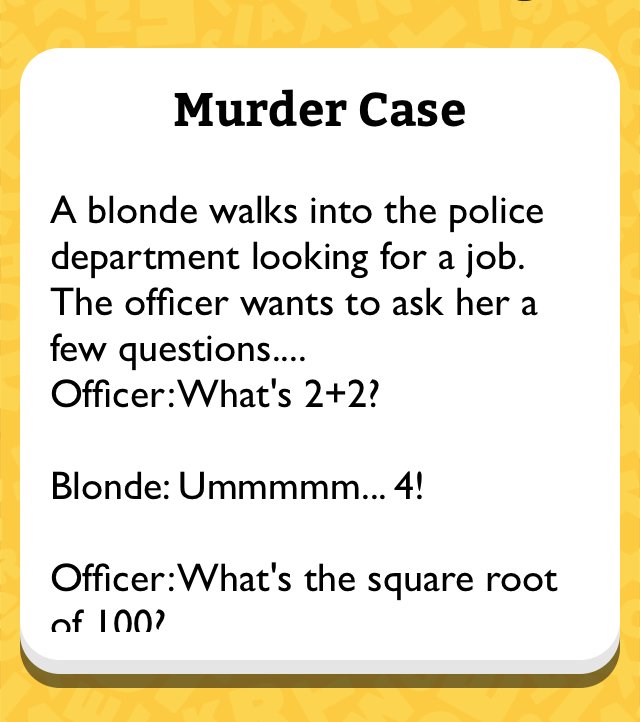