A mom visits her son for dinner who lives with a girl as a roommate.

During his meal, his mother couldn’t help but notice how pretty his roommate was. She had long been suspicious of a relationship between the two and this had only made her more curious. Over the course of the evening while watching the two interact, she started to wonder if there’s more between him and his roommate.

Reading his mom’s thought, his son volunteered, “I know what you must be thinking, but I assure you, we are just roommates.”

About a week later, his roommate came to him saying, “Ever since your mother came to dinner, I’ve been unable to find the silver plate. You don’t suppose your mother took it, do you?” 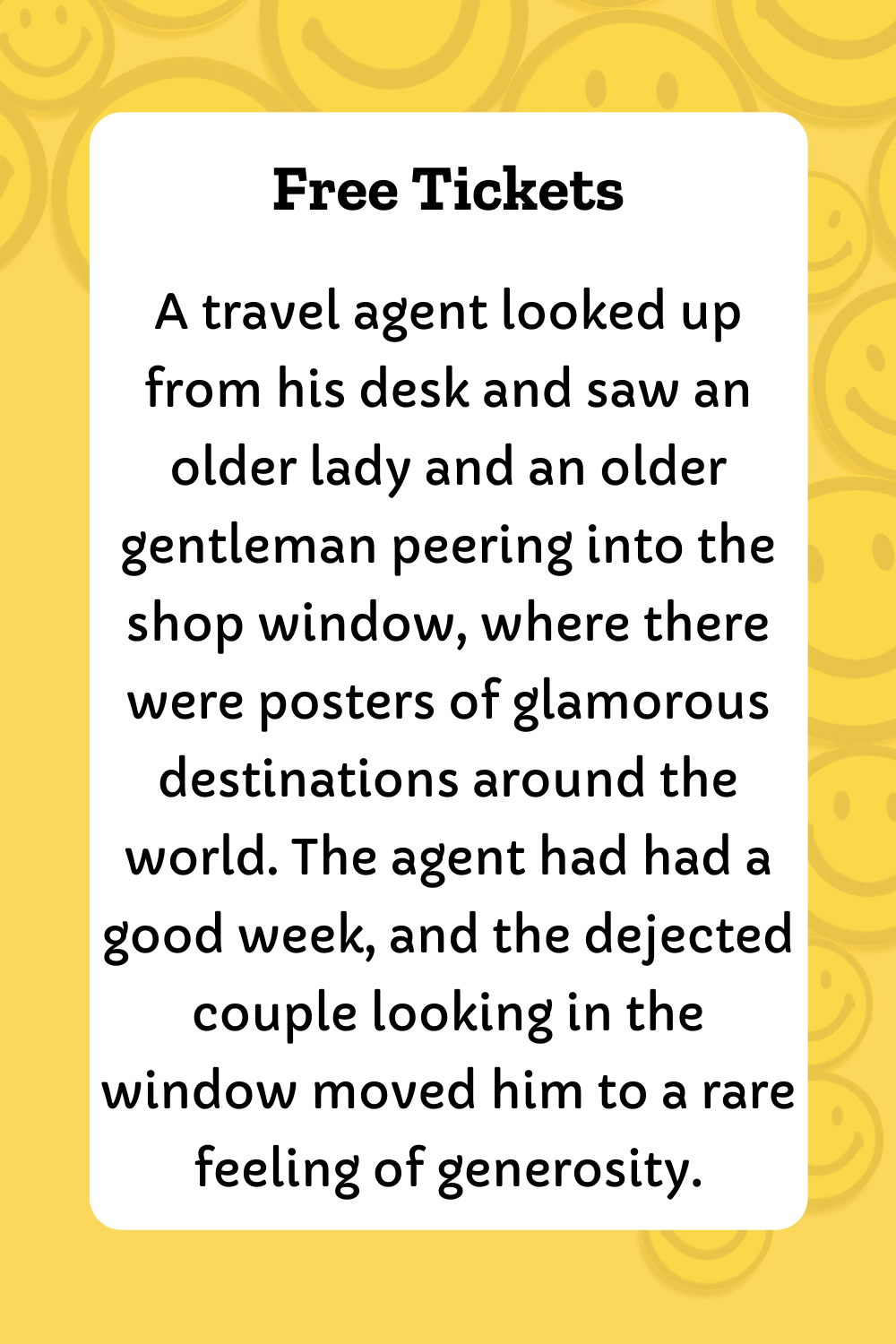 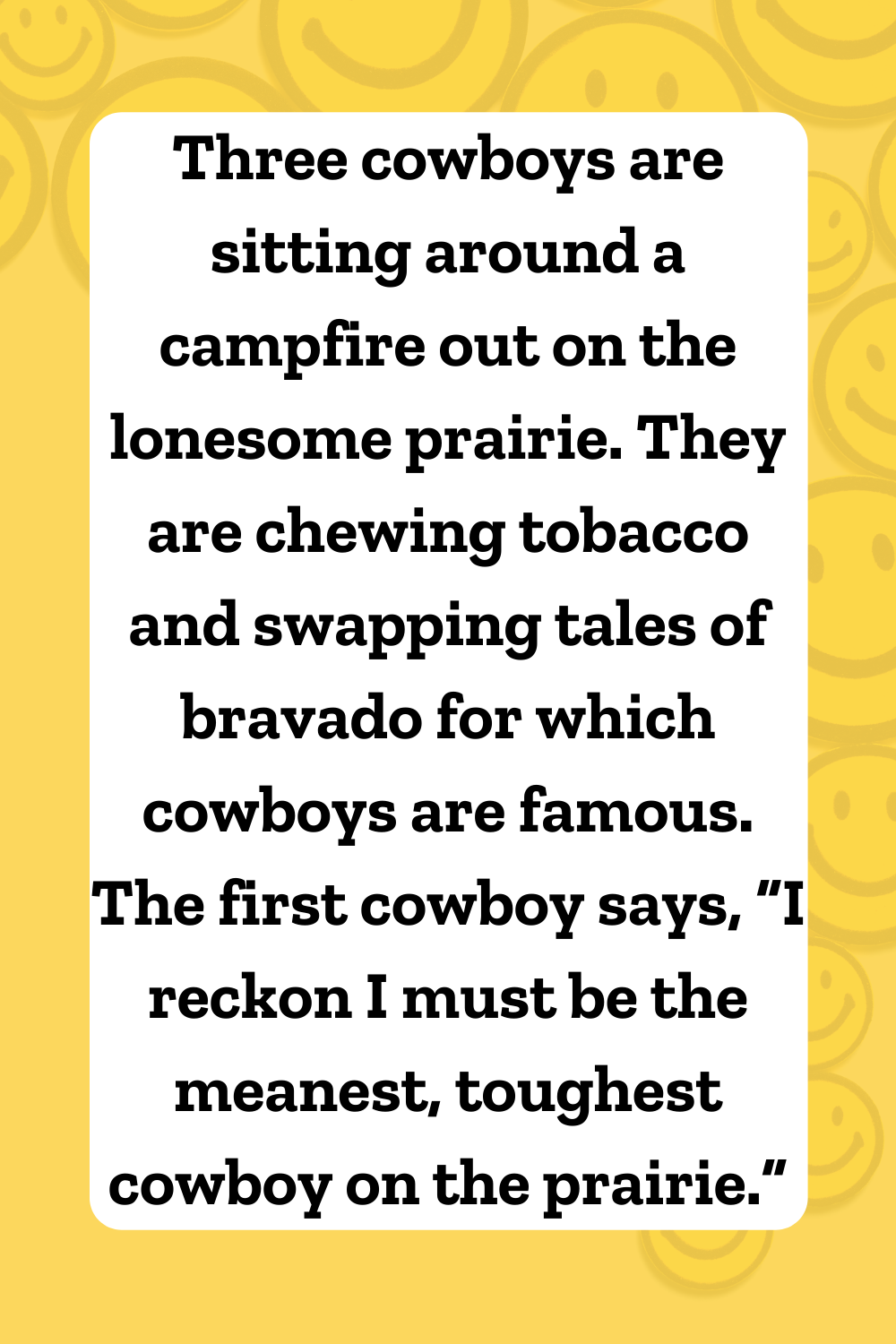 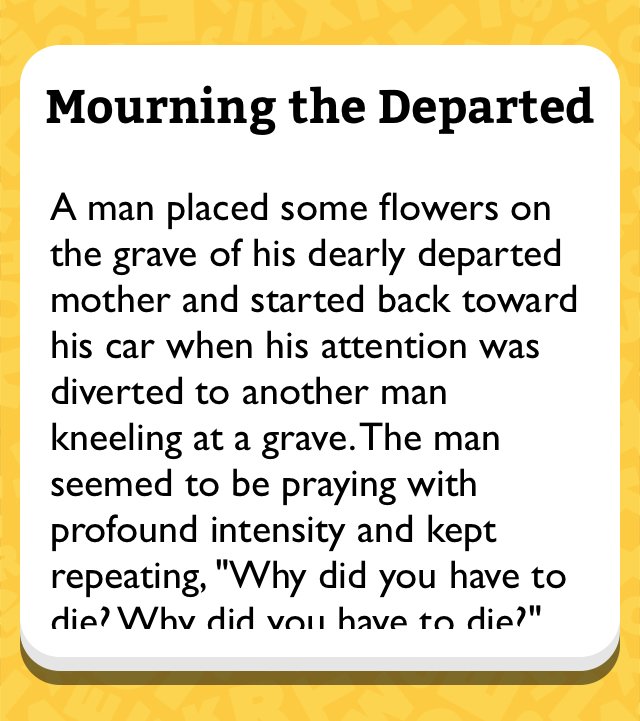 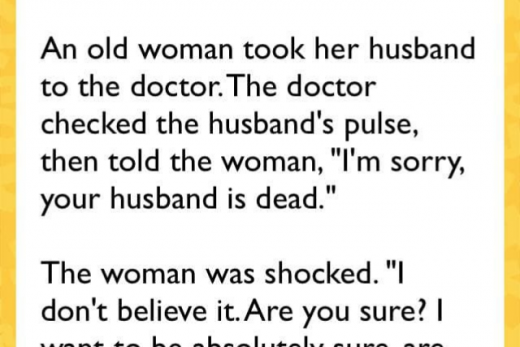