Pedro comes up to the Mexican border on his bicycle. He has two large bags over his shoulders. The guard stops him and says, “What’s in the bags?”

The guard says, “We’ll just see about that. Get off the bike.” The guard takes the bags and rips them apart; he empties them out and finds nothing in them but sand. He detains Pedro overnight and has the sand analyzed, only to discover that there is nothing but pure sand in the bags The guard releases Pedro, puts the sand into new bags, hefts them onto the man’s shoulders, and lets him cross the border.

A week later, the same thing happens. The guard asks, “What have you got?”

The guard does his thorough examination and discovers that the bags contain nothing but sand. He gives the sand back to Pedro, and Pedro crosses the border on his bicycle.

This sequence of events if repeated every day for three years. Finally, Pedro doesn’t show up one day and the guard meets him in a Cantina in Mexico.

“Hey, Buddy,” says the guard, “I know you are smuggling something. It’s driving me crazy. It’s all I think about… I can’t sleep. Just between you and me, what are you smuggling?” 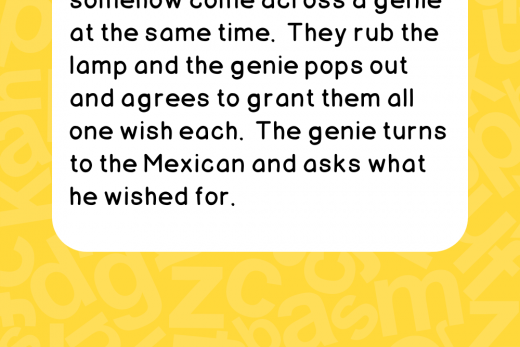 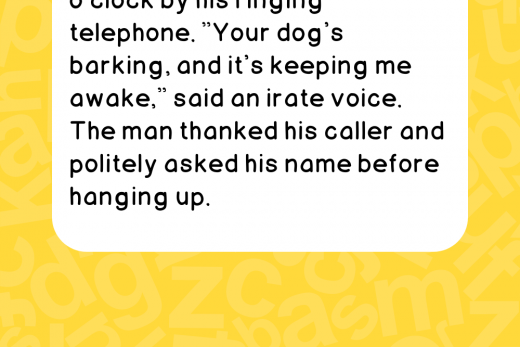 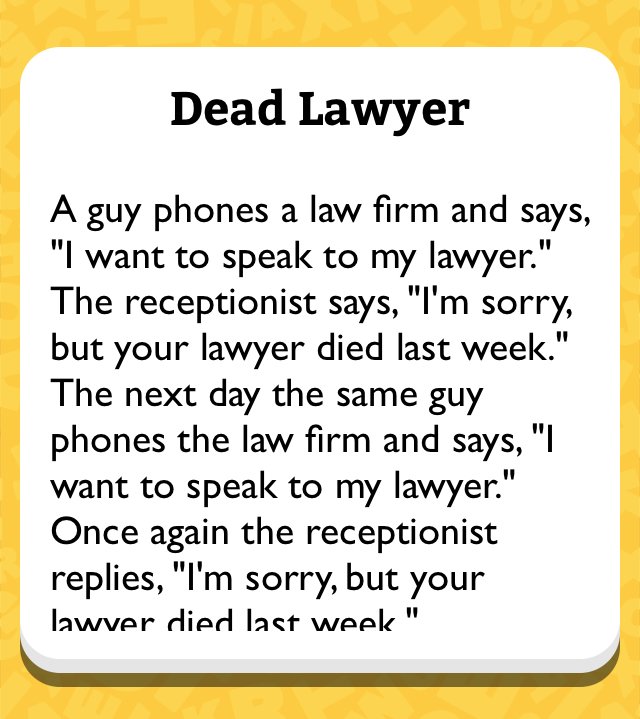 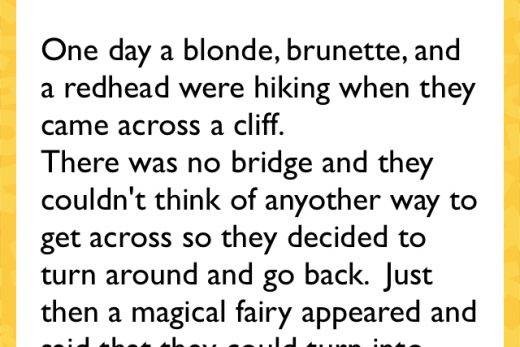