The following is an actual question given on a University of Washington chemistry mid-term exam paper:

“Is Hell exothermic (gives off heat), or endothermic (absorbs heat)? Support your answer with a proof.” Most of the students wrote proofs of their beliefs using Boyle’s Law (gas cools off when it expands and heats up when it is compressed) or some variant thereof.

One student, however, wrote the following:

First, we need to know how the mass of Hell is changing in time. So, we need to know the rate at which souls are moving into Hell and the rate at which they are leaving. I think that we can safely assume that once a soul gets to Hell, it will not leave. Therefore, no souls are leaving. As for how many souls are entering Hell, let’s look at the different religions that exist in the world today. Some of these religions state that if you are not a member of their religion, you will go to Hell. Since, there are more than one of these religions, and since people do not belong to more than one religion, we can project that all people and all souls go to Hell.

With birth and death rates as they are, we can expect the number of souls in Hell to increase exponentially. Now, we look at the rate of change of the volume in Hell, because Boyle’s Law states that in order for the temperature and pressure in Hell to stay the same, the volume of Hell has to expand as souls are added.

So which is it?

If we accept the postulate given to me by Ms. Krissy Jones during my Freshman year that “it will be a cold night in Hell before I sleep with you” and take into account the fact that I still have not succeeded in having sexual relations with her, then (2) cannot be true, and thus I am sure that Hell is exothermic.

This student got the only A. 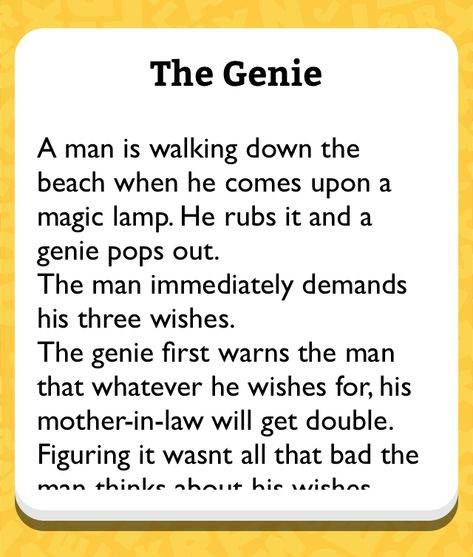 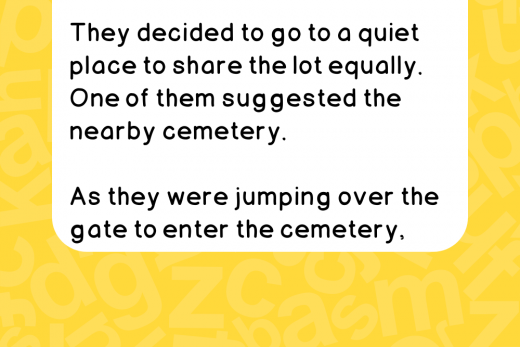 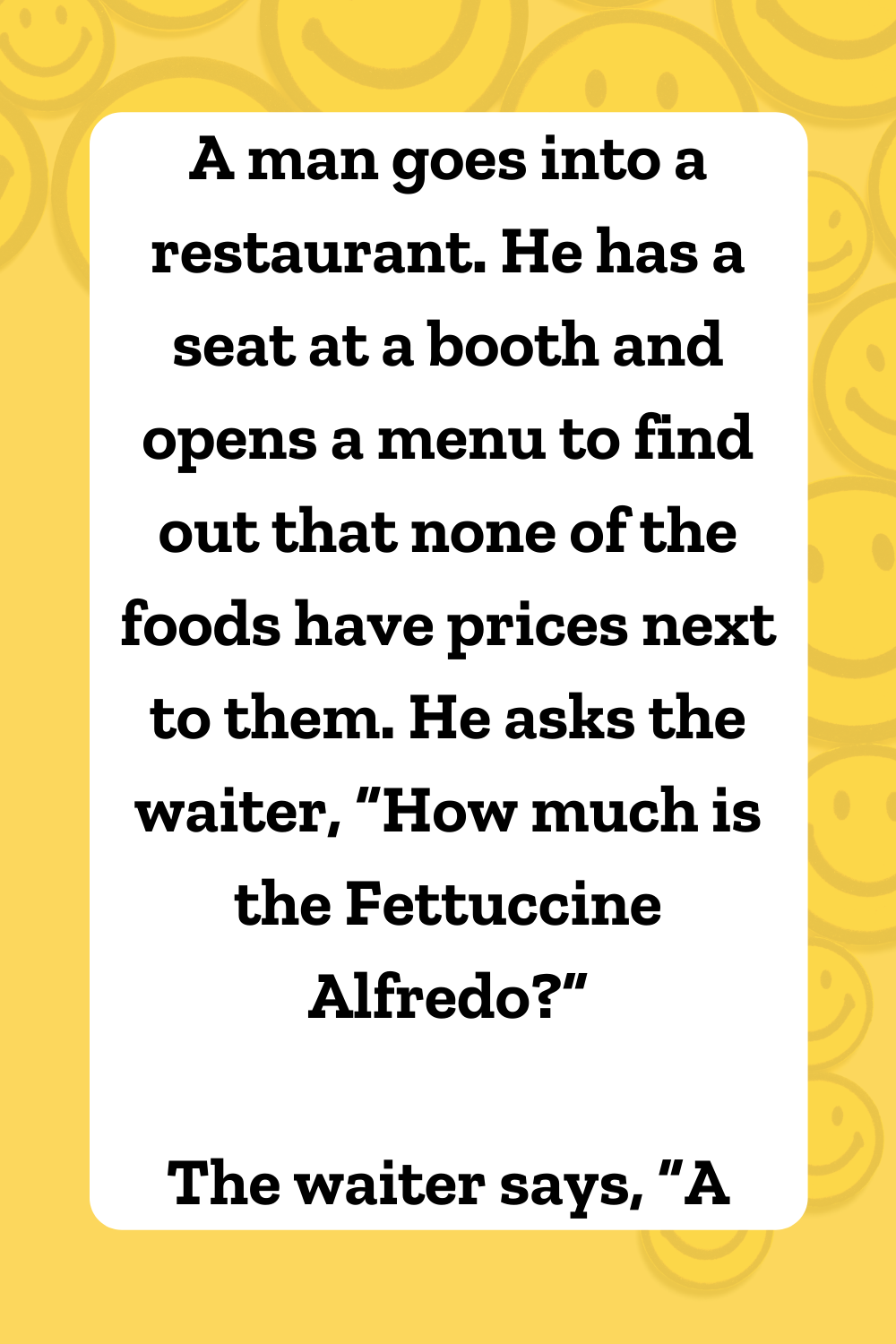 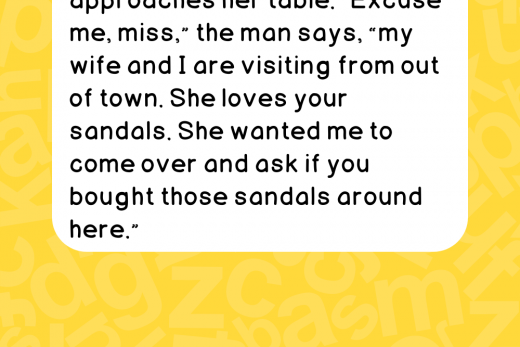