Though the walls of our apartment complex aren’t particularly thin, the floors and ceilings act as amplifiers. One night, several months ago, my wife and I were lying in bed. Noticing the repeated constant sound of a bed scooting along the floor and a headboard banging against a wall, we became aware that the occupants of the bedroom directly were doing more than tossing and turning in their sleep. This went on for some time. Later we described the event to our friends.

US: “For the first five minutes, it was funny and kind of embarrassing that we could hear them so well.

“After about ten minutes, it became really annoying.

“After fifteen minutes, it was getting very frustrating because it was keeping us from going to sleep…” 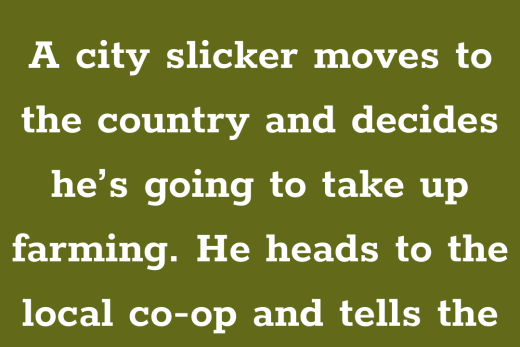 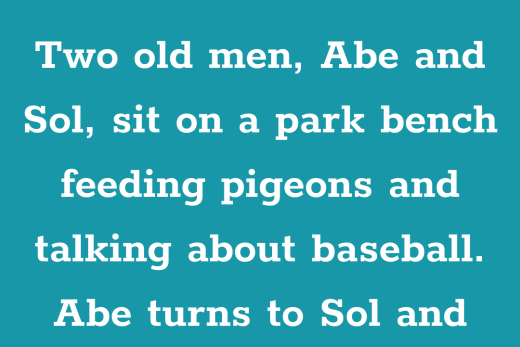 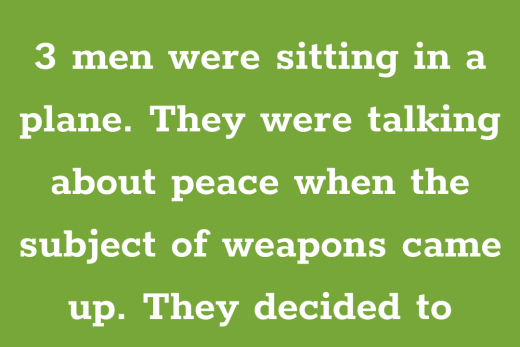 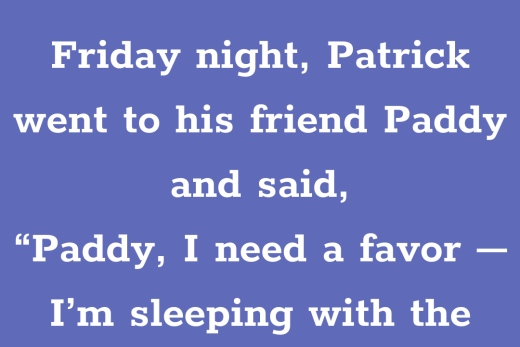