A bright young executive had just been hired as the new CEO of a large high tech firm. The CEO who was stepping down met with him privately and handed him three numbered envelopes.

“Open these if you run up against a problem you don’t think you can handle,” he said.

Well, things went along pretty smoothly, but six months later, sales took a nosedive and he was really catching a lot of heat from the board. At wit’s end, he remembered the envelopes. He went to his drawer and took out the first envelope. The message
read, “Blame your predecessor.”

The new CEO called a press conference and tactfully laid the blame at the feet of the previous CEO. Satisfied with his comments, the board, the press, and Wall Street responded positively, sales picked up, stock prices rose and the problem was soon behind him.

About a year later, the company was again experiencing a slight dip in sales, combined with serious problems getting new product to market. Having learned from his previous experience, the CEO wasted no time in opening the second envelope. The message read, “Reorganize.” This he did, and again the company quickly rebounded.

After several consecutive profitable quarters, the
company once again fell on difficult times. The CEO went to his office, closed the door and opened the third envelope. The simple message said: 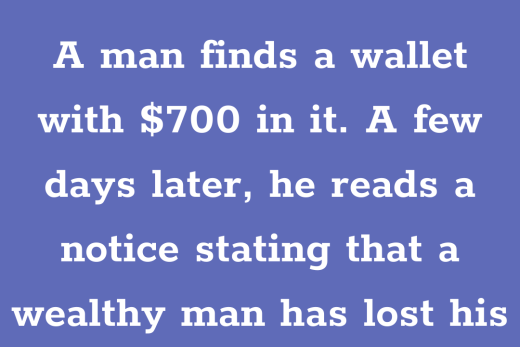 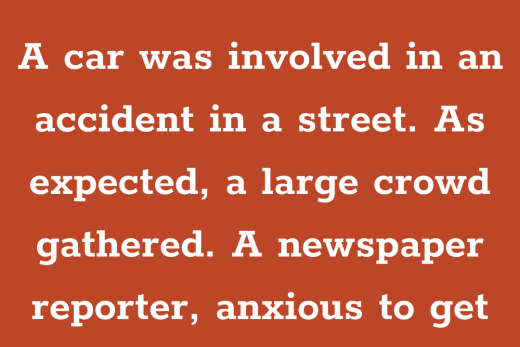 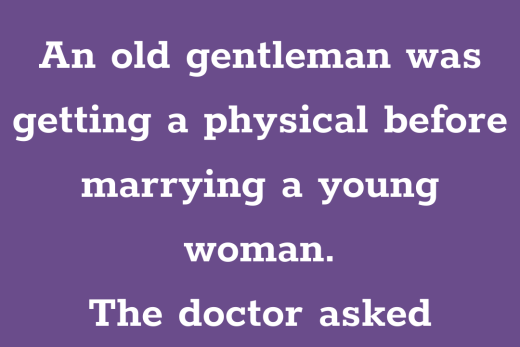 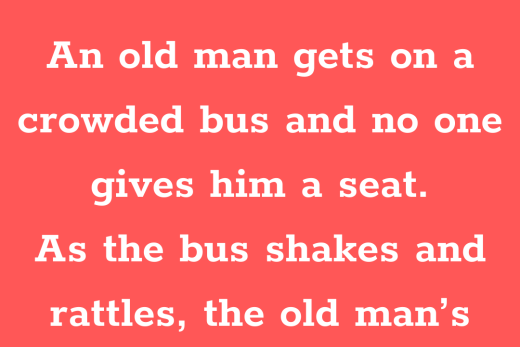